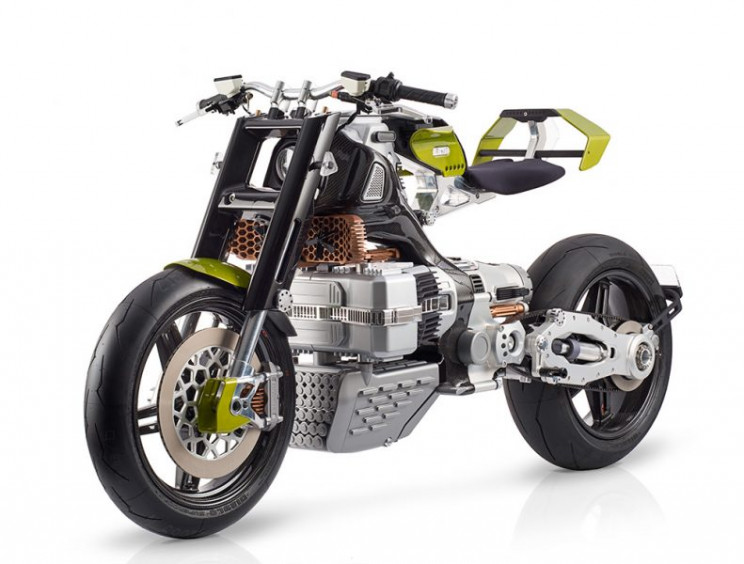 EICMA Motorcycle Show is always full of surprises and this year was no different than the others. The high-performance manufacturers from Japan, Italy, Germany and the US all tried to steal the show, but one of the machines that shared the spotlight was the BST hyperTEK.

This radical electric bike is the result of joint collaboration of South Africa based carbon fiber wheel manufacturer Blackstone (BST) and Pierre Terblanche, the man behind the Ducati Supermono, the 749 and 999, the SportClassic and the Hypermotard.

Some of the distinct features of this Futuristic Electric Motorcycle are:

The bike is not yet ready for sale. The production will start in 18 months and to buy this masterpiece, you will have to pay an estimated price of $80,000.