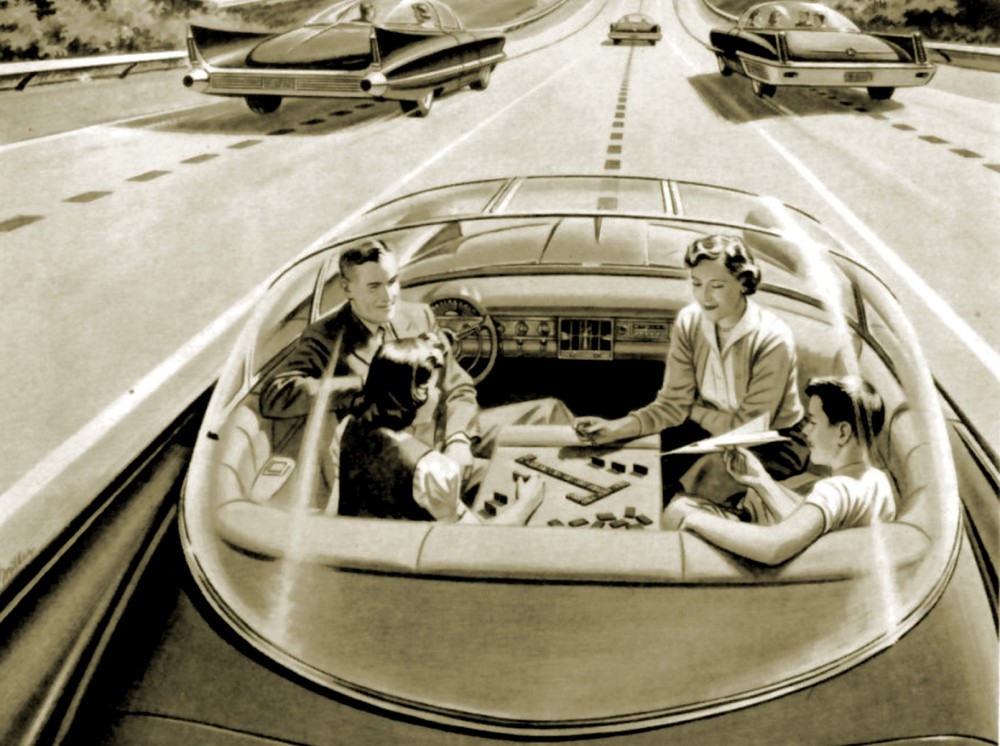 If we had a crystal ball, we could easily know the future, but since no one has invented a crystal ball yet, we’ll have to settle for a new book written by Dr. Patrick Dixon, one of the 20 most influential business thinkers alive today. His company, Global Change, Ltd., works in the growth strategy and forecasting industry for major multinational companies. He’s written a string of books: Futurewise, SustainAgility, The Genetic Revolution, and Building a Better Business. Dixon’s latest book, The Future of (Almost) Everything, is scheduled for release in August 2015.

In Dixon’s book, he discusses the increase in the pace of change over the past two decades which makes it very difficult for companies to anticipate the future and to understand the environment in which they will be operating. At the same time, the globe is becoming a single digital marketplace with digitization changing how products and services are created and delivered. Dixon identifies companies that are succeeding and examines the strategies they have used to be successful.

Other topics covered in the book include the future of:

Dixon takes a stab at some of the current industries that are in their infancy, for example, autonomous cars, which he predicts will be ubiquitous by 2025, just 10 years away. In addition, Dixon believes the winners who build autonomous cars, both the software and the hardware, may put many current industry leaders out of business. At the same time, autonomous vehicles will throw millions of people out of work and entrenched economies around the world will fall like dominoes and lead to a restructuring of society, yet again.

The upshot, and perhaps the reason autonomous vehicles will be so successful, is that they will save tens of thousands of lives per year, eliminate millions if not billions of hours of dead time spent in vehicles and likely spawn new industries that are as yet unimagined. Autonomous vehicles will also decrease the number of automobiles required, leading to less ownership, less congestion on all roads, less pollution, and more.

The following video shows an inspired and inspirational video of Dr. Dixon discussing the Six Faces of Global Change that were part of his book “Futurewise”.

3 Trends in Enterprise Asset Tracking That Are Crafting the Future

Mystery Space Plane, the X-37B, Has Been Orbiting Earth for 500 Days