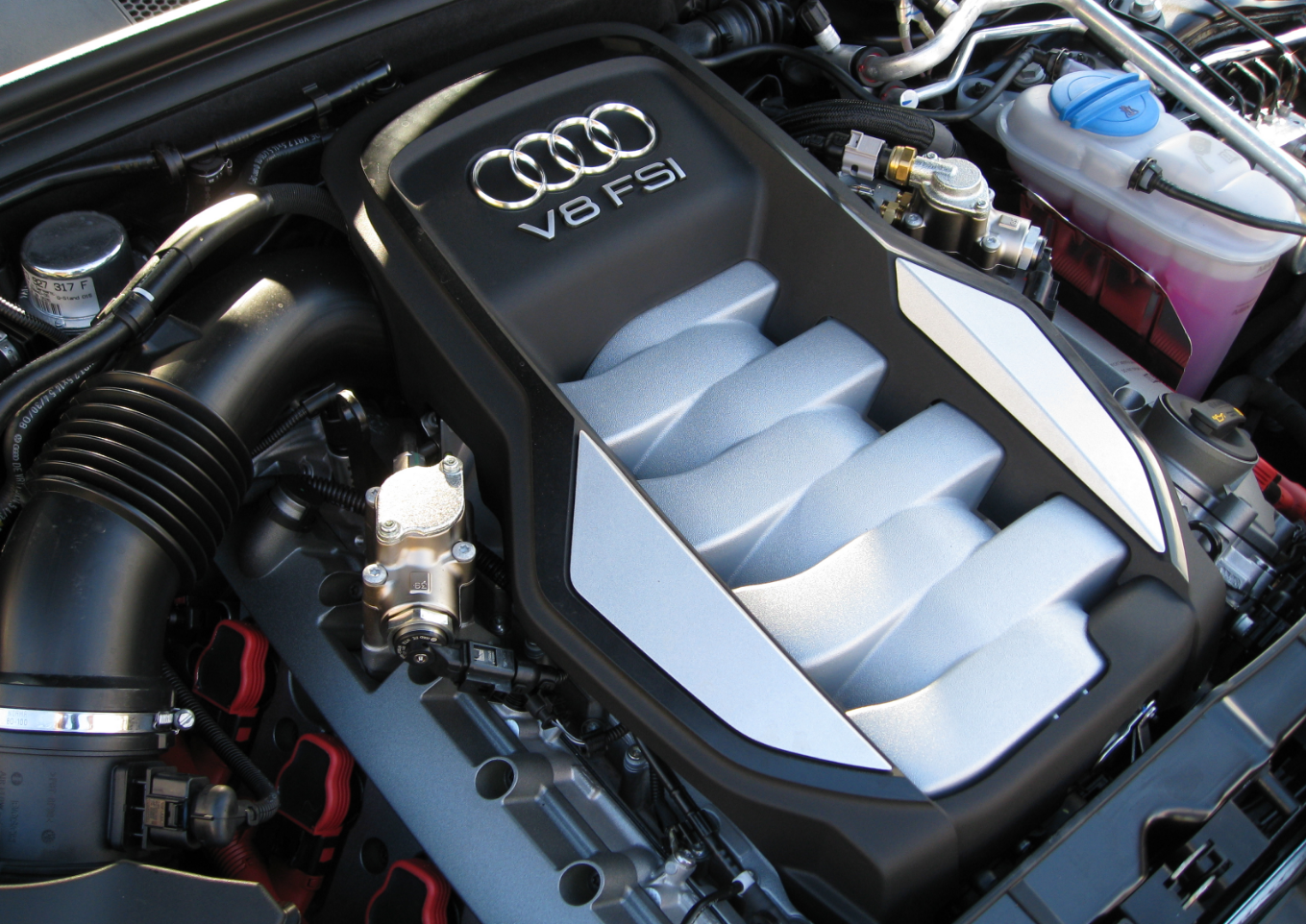 When you hear the name Audi, you tend to associate it with some of the most prestigious vehicles in manufacturing history. They’re acknowledged for their impressive performance and powerful engines – notably from their V8 models.

But Audi have now announced that the latest version of the V8 will be the last of its kind.

V8 technology has been in existence for over 100 years but continued to become more refined as their manufacture became more advanced. Here we look at some Audis that were – and are – lucky enough to house some of these mighty engines, as well as just what the future might hold for these cars.

As mentioned above, there are many great Audis that come with V8s under the bonnet. What follows are four great examples:

This 2-door beauty is one of the fastest and most stylish sports cars to have a V8. Based on an Audi Le Mans Quattro concept car, it’s not unusual to see these tearing up race tracks as well as the roadways.

The RS4 manages to combine the look of a compact executive with the power and performance of a sports car. This is just one of the reasons this has been such a popular model across the production years.

Essentially a more powerful and high-performance version of an Audi A5, the S5 packs a wallop as a 2-door coupe. It’s also an undeniably gorgeous car and has the look and feel of something bigger.

The biggest vehicle on our list, the Audi A8 is a luxury executive car that commands any road it drives on, thanks to its winning combination of big size and of course the V8. Another popular choice in the Audi buying markets.

So what is potentially on the horizon to fill supposed the V8 void? Well, given the fact that Audi – much like many other companies, it’s fair to say – have started to make the shift towards greener vehicles, the smart money is on hybrid and battery power.

There’s already several big companies who’ve made similar steps such as BMW with their stunning i8 sports car and of course Tesla and their equally impressive model S. On top of this, of course, the Volkswagen Group also have their public image to think about improving following last year’s damaging emissions scandal.

While it does seem like we’ll be seeing a V8-less future in the coming generations of Audi, the fact remains that you can still find these today. The new line of V8s can be found across the VW Group range – including the new SQ7- which is quite a car! If you can’t afford the hefty price tag, try looking on car leasing websites for a better deal. There’s still plenty of these powerful cars to enjoy – the best move, of course, would be to act now to make the most of them while we can. 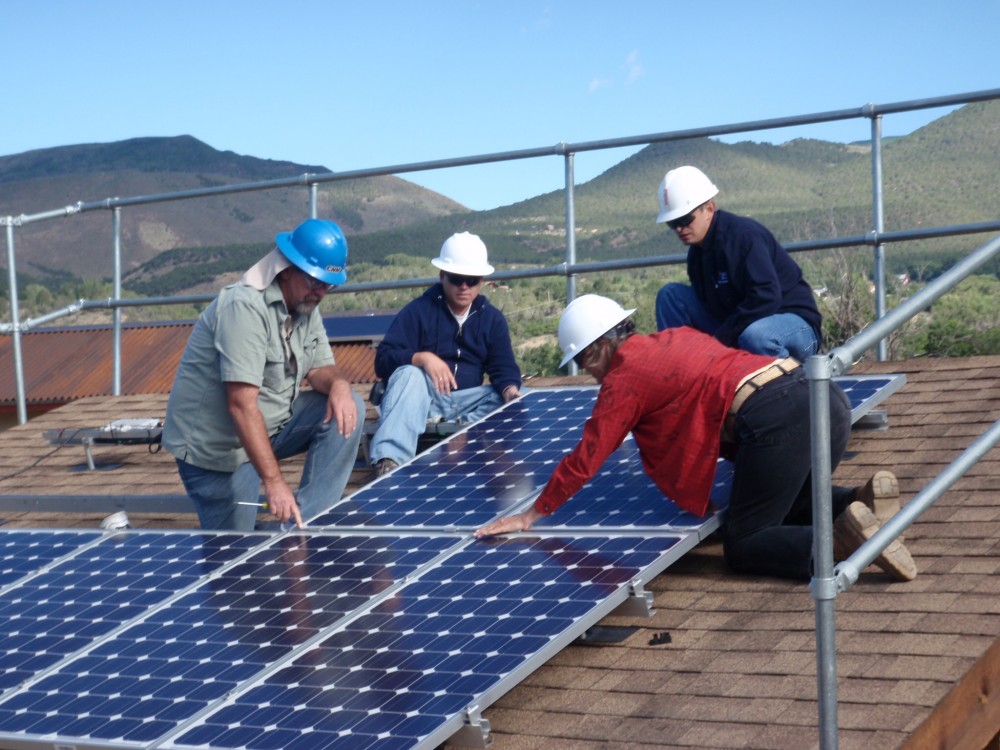