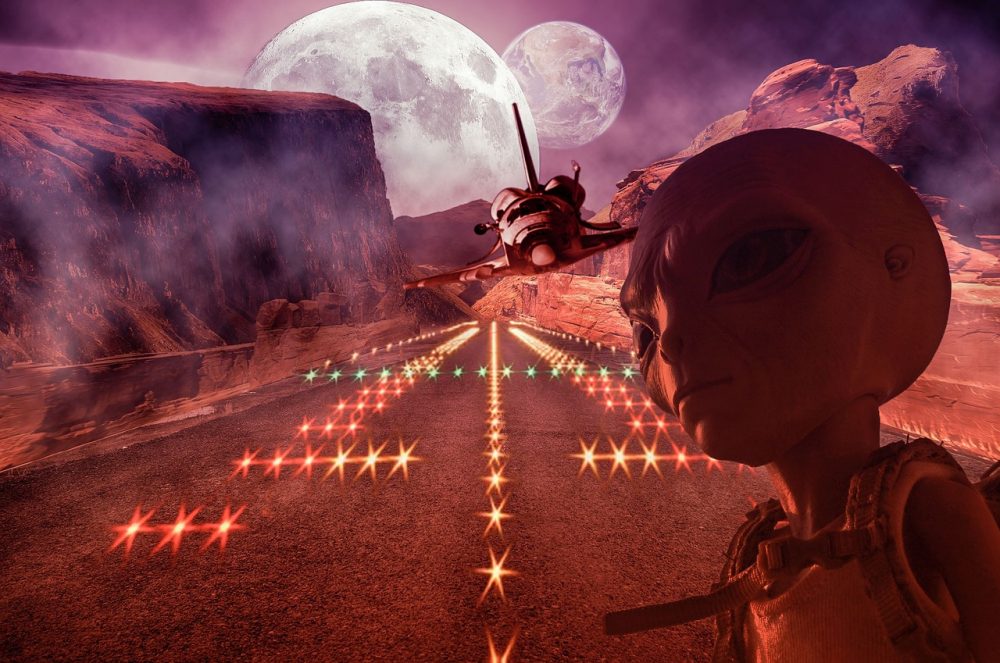 Talks about landing humans on the Red Planet have been going on for years, but a recent announcement from a NASA official quashed the hopes of people looking forward to making a trip to Mars.

During a meeting of the American Institute of Aeronautics and Astronautics recently, NASA’s chief of human spaceflight, William H. Gerstenmaier, announced that NASA has no money to execute its plan to send humans to Mars in the 2030s.

NASA has been too focused on designing the systems to get to Mars that it exhausted its funds. Apparently, the cost to build the Space Launch System and spacecraft Orion went higher than expected, due to which the agency doesn’t have the funds to design the vehicle that could actually land on Mars or take off from its surface.

But this setback doesn’t mean that NASA has shelved its space exploration plans. It will still take humans to the Red Planet though entry and landing in an entirely different manner.

In March, President Trump signed a bill that granted NASA $19.5 billion of spending in the fiscal year 2017, but the agency considers it inadequate. 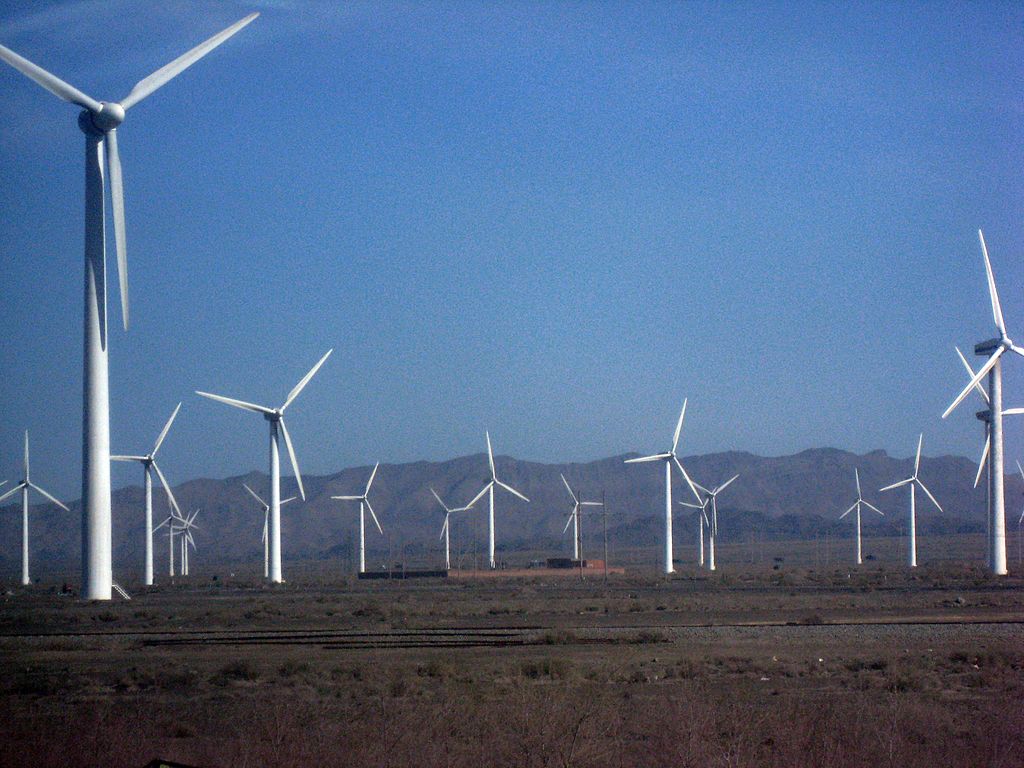 Trillions of Dollars of Green Projects Needed to Reduce Risks of Global Warming
What Did the Cameras See? Boston Marathon Bombings