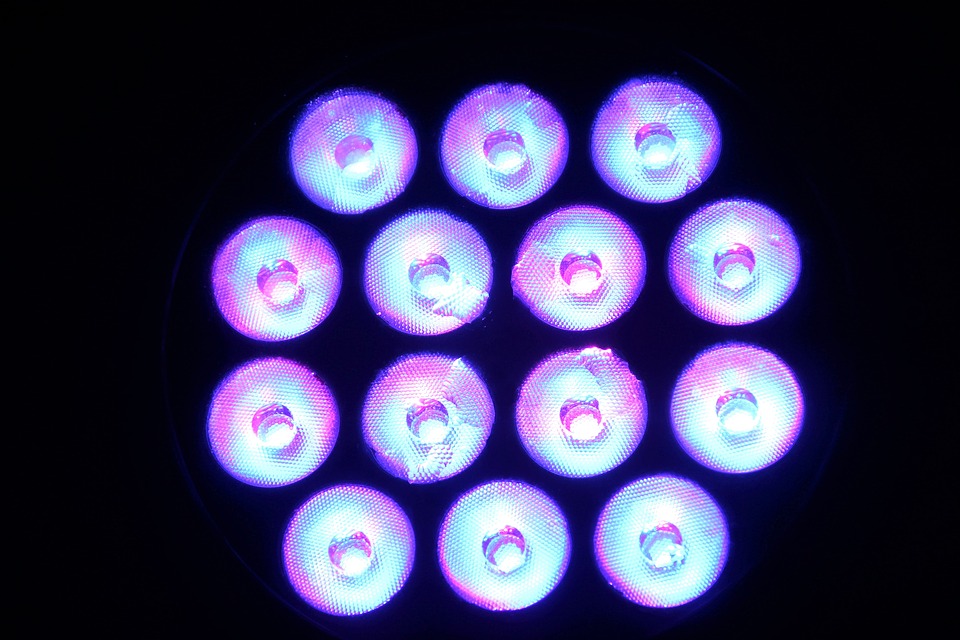 Long-lasting, energy efficient and inexpensive, LED technology has gobbled up half of the general lighting market in a decade.

The pace at which LEDs have come to dominate the market surprised people inside and outside the lighting profession.

LEDs have dominated the general lighting market, but now researchers have warned LED lights could be causing far more harm than good.

According to a report by the French Agency for Food, Environmental and Occupational Health and Safety (ANSES), LED lights can irreversibly damage the retina and wreak havoc with natural sleep rhythms. ANSES even warned powerful LED lights to be ‘photo-toxic’.

Researchers warned, if the retina cells are destroyed due to the prolonged and continuous exposure to LED rays, they cannot be replaced and will not re grow…resulting in permanent damage to the eyes. This damage is caused by the high levels of radiation in the ‘blue band’.

As LEDs are increasingly being used in offices, headlights, torches, toys, homes and street lighting, it is likely to become a global epidemic.  ANSES advised that children are particularly at risk since their crystalline lenses aren’t fully developed.

Francine Behar-Cohen, an ophthalmologist explained, that LED lights in phone, tablet and laptop screens do not pose a risk of eye damage, because of their low luminosity. But, the powerful bulbs in car headlights may.

ANSES recommended ‘warm white’ LED lighting over Cool White or daylight to limit the exposure to LED sources with a high concentration of blue light.