The 66th Frankfurt Auto Show opens tomorrow at Frankfort’s Messe Exhibition Centre, running from September 17th to 27th. The Frankfurt Auto Show is one of the world’s largest and is held every two years in rotation with the Paris Motor Show. The official website for the event is at the International Automobil Ausstellung IAA website.

One of the highlights will be a production version of the Bentley’s Bentayga, pictured above. Bentayga has been in the works for several years and is a new addition to Bentley’s lineup, its first off-road vehicle. The SUV is stirring a lot of chatter about its beauty and class as evidenced by the image below.

Not only is the Bentayga the most luxurious SUV, it is also in the fastest, sporting a new 12-cylinder, W12 engine with 600 bhp and 900 NM of torque. The Bentayga accelerates from 0 to 60 mph in four seconds and has a maximum speed of 187 mph (300 kmh), making it the fastest SUV in the world. The car also is replete with the best technology, features and hand crafted quality common to all Bentley vehicles. 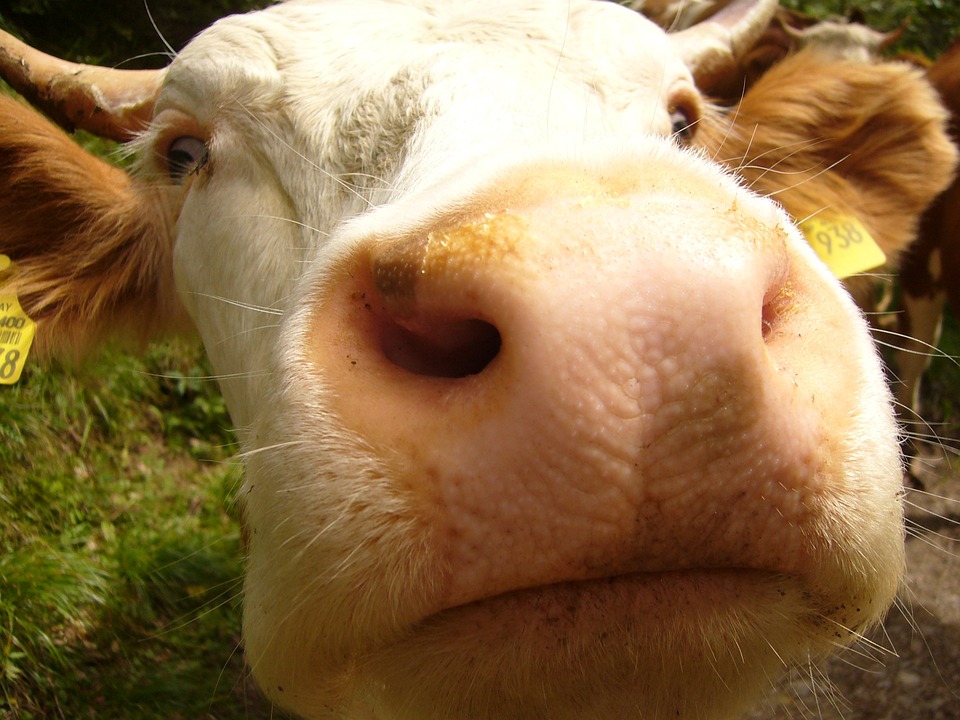