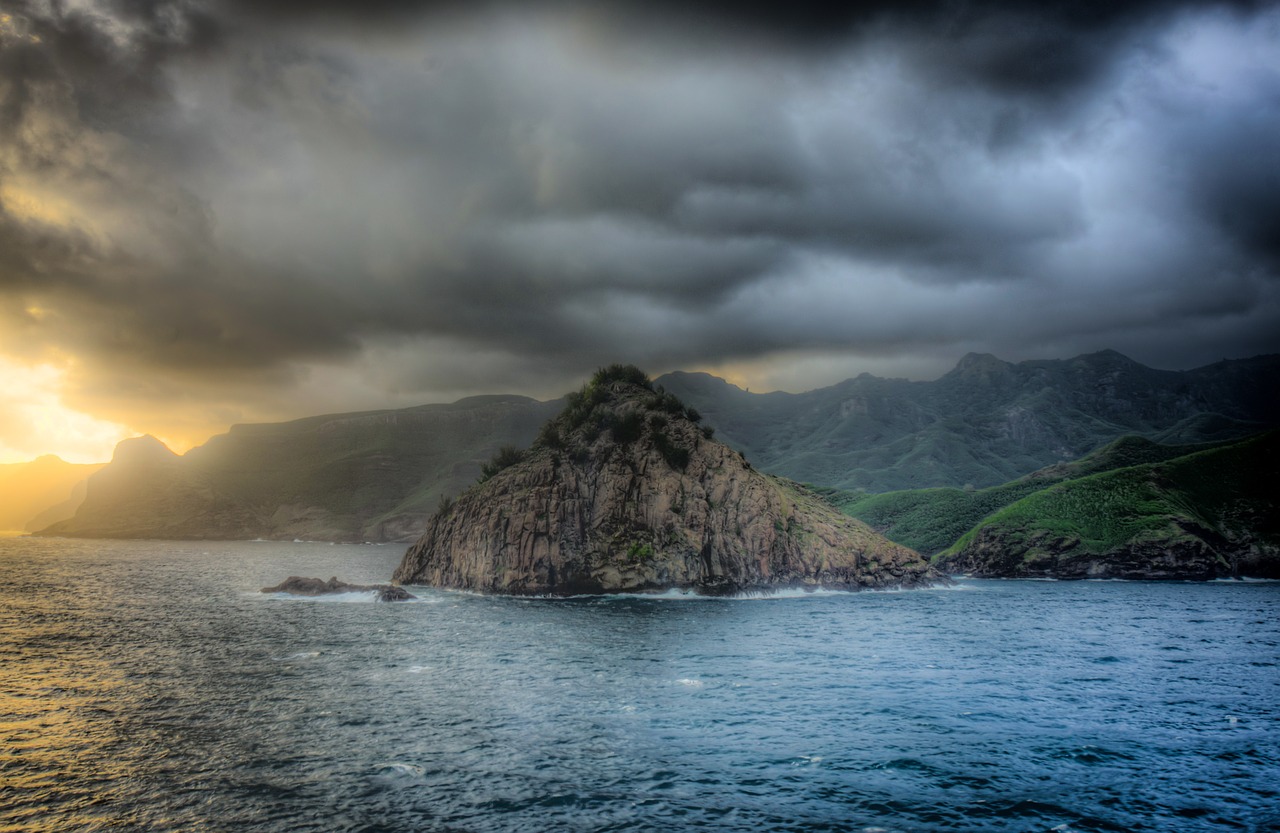 Image by Michelle Raponi from Pixabay

When the French needed to test their first nuclear weapons, they figured that French Polynesia would be the ideal candidate. Sitting in the South Pacific, thousands of miles away from the closest neighbor that could potentially object to these tests, and with a local population that would basically have no way to prevent anything from happening, the French just moved on. Between 1966 and 1974, they detonated 41 nuclear heads, inevitably releasing radioactive material into the surrounding environment.

The French officially estimated the amount of the radioactive fallout from the tests to be within safe limits, and that Polynesians had nothing to fear. However, a recent study conducted by a team of researchers who used measurement data from earlier years, proves that the official numbers presented by France were up to 10 times lower than the real radiation exposure levels. According to their findings, there have been instances of up to 110,000 getting exposed to over 1 mSv/y of radiation, corresponding to about 90% of the Polynesian population.

In a single test conducted in 1974, the French detonated a small atom bomb near Tahiti, expecting the wind to blow the fallout to the north. The plume was unfortunately carried to the west instead, exposing 87,500 people to an instantaneous dose of 0.6-1.2 mSv. These people were never even warned about a test being conducted nearby.

The French state had passed a law back in 2010, accepting to compensate anyone who had developed any of the 23 types of cancers associated with exposure to radiation in any of the 118 islands of Polynesia. However, out of 1039 claims made until 2017, when the law was revised, 1008 were rejected on various grounds. If France was to cover all cases of cancer in Polynesia today, they would have to pay €24 million per year, something that is extremely unlikely to happen.

Most probably, the French state will just ignore the new study and avoid having to deal with legal and policy implications, or they will announce its own study, touted as ‘truly independent’, which will almost certainly contradict the previous findings. Whatever happens at the legal level, this is a grave reminder of the dangers of radiation and the utterly unethical essence of bomb testing.