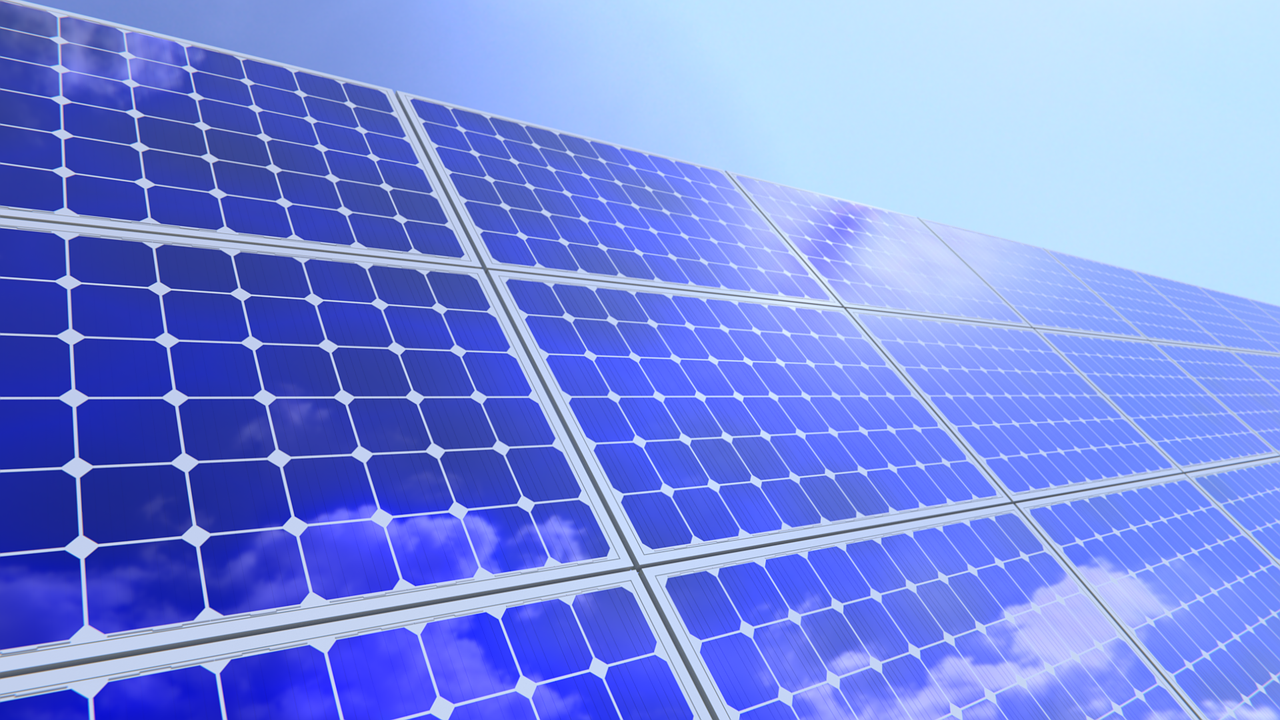 Image by Jukka Niittymaa from Pixabay

The French government has just published an official journal laying out plans for a 44 GW solar energy target to be achieved by 2028.

The first milestone was set for 2023, and has a target of 20.1 GW generated solely through the use of renewable energy sources. This is undoubtedly an aspiring plan, and the call for tenders is already out.

France wants to cut down green house gas emissions, so the country wants to see EVs dominate its road network as soon as possible. The target was set at 660,000 EVs by 2023, and three million by 2028. Additionally, the incentives for hybrids will stay and even be reinforced, hoping to have half a million vehicles of this type by 2028. In the field of heavy trucks, the numbers are 21,000 and 65,000 for 2023 and 2028 respectively. For all this to happen, France will have to build charging station and hydrogen refueling points.

The power to gas projects discussed above will produce 10% of the industrial hydrogen mix by 2023, and will hopefully reach up to 40% in 2028. All this hydrogen will go to 100 public hydrogen refueling points in 2023, and up to 1,000 after five years. Similarly, the EV charging stations should reach 100,000 in number in three years from now.