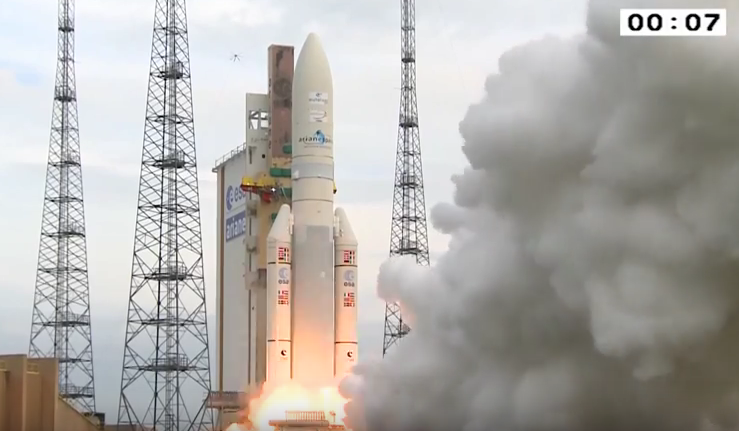 The satellites will be sent into orbit in order to aid in connectivity services for Latin America, the Middle East, and Africa.

The launch, which took place at the Guiana Space Center in French Guiana, represented the fourth Ariane 5 launch of this year alone.

The EUTELSAT 8 West B is the larger of the two satellites set to be deployed and provides high-definition/ultra-high-definition TV broadcast services to North Africa and the Middle East.

In addition, the satellite will provide telecommunication services to Africa and eastern South America.

Intelsat 34, the other satellite on board the rocket, will provide access to channels like Fox and HBO to Latin America while providing broadband access to ships traveling in the North Atlantic.

How to Correctly and Safely Handle Tools, Dies, and Molds