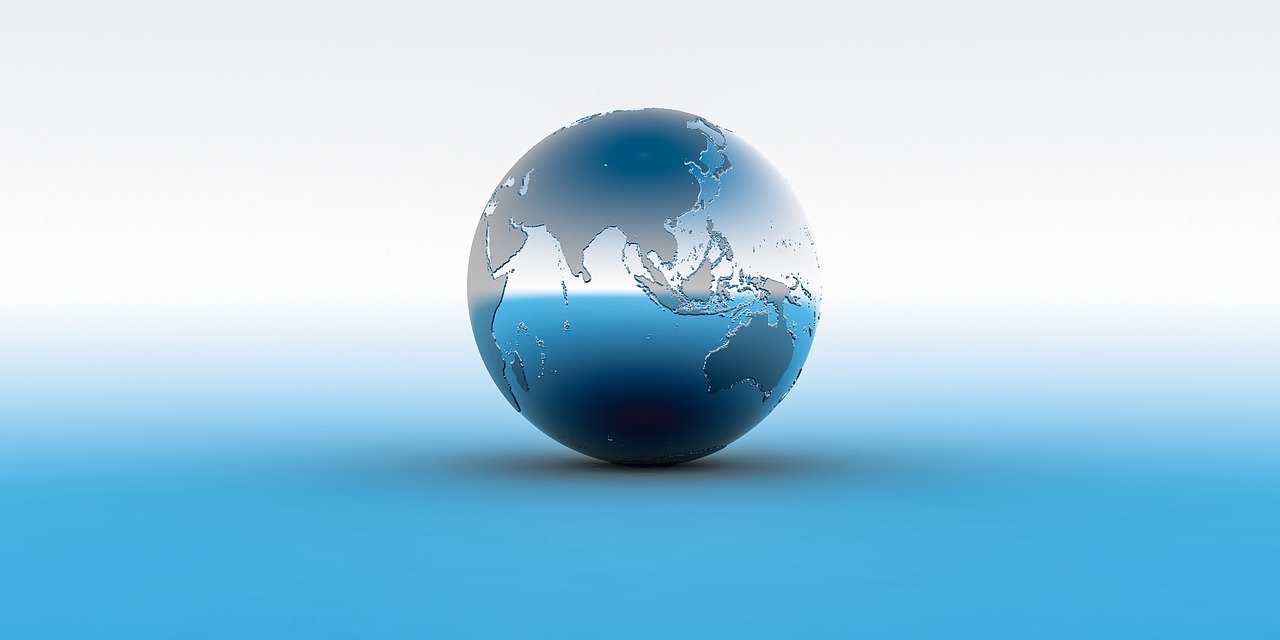 Carlos Ghosn, the former CEO of the Renault-Nissan-Mitsubishi Alliance has escaped his home in Japan where he was allowed to live on bail until trial.

A highly influential person in the automotive industry, he was arrested over accusations of misusing Nissan’s financial assets, failing to report his income in its entirety, and transferring personal investment losses to the Japanese automaker. However, he maintains that it is all a plot that was organized by the Japanese because they feared that Renault would absorb Nissan in an impending unification.

The first reports talked about a movie-inspired escape inside the case of a musical instrument (double-bass) of a band that played in his home at the New Year’s eve. From there, he was supposedly taken to a small local airport where a private Bombardier Challenger jet took him to Lebanon. The truth came later, unveiling that he was actually smuggled onto a private cargo jet in Osaka, flew to Istanbul, Turkey, and from there to Lebanon. There, he used a second French passport to enter the country, as the Japanese had confiscated his original one.

Now, Interpol has issued a “red notice” for Ghosn, trying to rearrest the man and bring him in front of justice. Lebanon, however, has no extradition treaty with Japan, so it is not entirely certain that they would agree to cooperate. After all, it really looked like the guilt of Ghosn was pre-supposed in Japan, and the man was deprived of basic rights during his 108 days there. Investigations were initiated in France too, but no charges were laid there.

Ghosn promised a detailed press conference to take place in the following days to inform the public about everything. Right now, he states that he organized his escape by himself and that there were no other people involved. It will be interesting to see how this unfolds, but it already doesn’t look very good for Nissan.

The Mustang Shelby GT-H With a 5-liter V-8 Will Be a Rental Car
Start-Up 3.0 Can Help Engineers Get To America Without The Red Tape