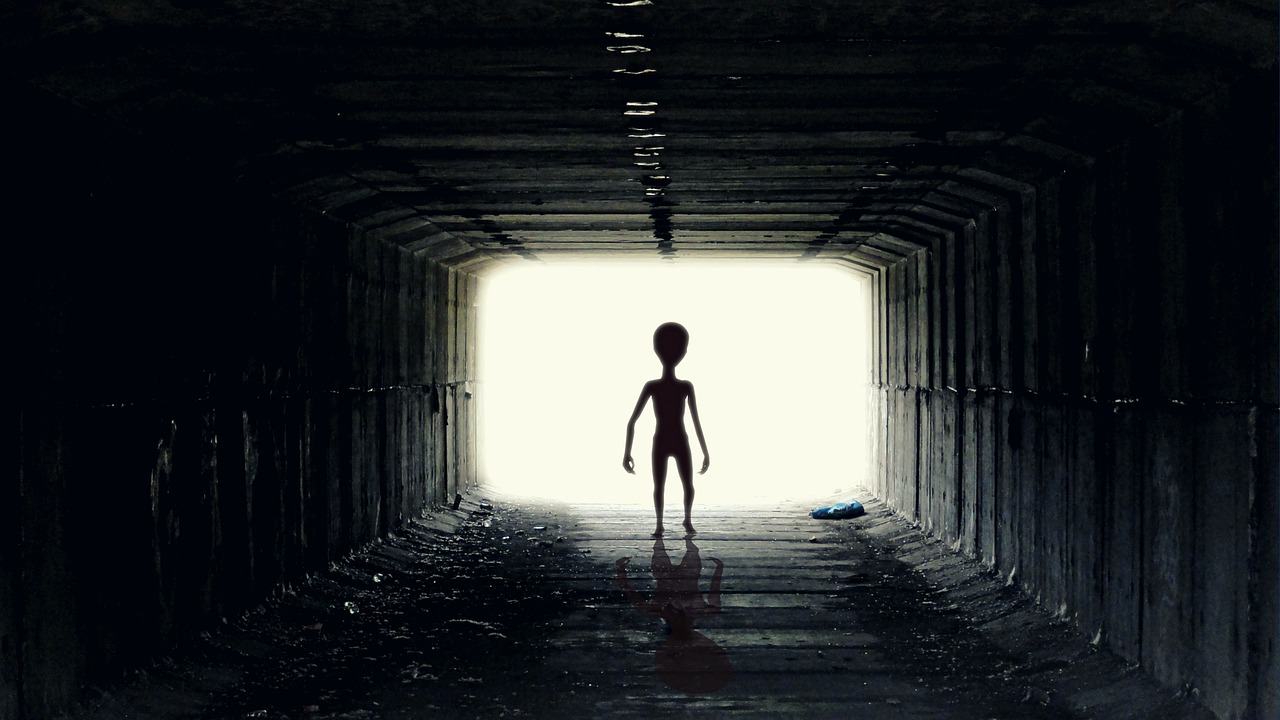 Image by Pawel86 from Pixabay

Conspiracy and far-fetched theories based on nothing but obscure evidence and false assumptions is nothing new. When it comes from credible people who used to be highly regarded and respected members of the scientific community though, it certainly makes you wonder.

Former leader of the Israeli space agency, Haim Eshed, has given an interview on a local media outlet, stating that aliens are already here, doing tests on Earth, but have asked the leaders of this world to keep it a secret for now.

That is until the humanity is ready for such a revelation and to avoid inducing mass hysteria and the collapse of organized society. According to the man, Trump was on the verge of revealing this but the “aliens in the Galactic Federation” managed to convince him not to do it.

Professor H. Eshed proceeded to explain that the purpose of the aliens is to perform scientific research and to understand the whole fabric of the universe. We play the role of their helpers, and allegedly, there’s even an underground base in the depths of Mars which hosts the representatives of the aliens as well as American astronauts.

It all sounds like the figment of the man’s imagination, and considering that he is at the age of 87, it may actually be just that. However, we are obliged to accept these claims with respect at least, as Haim Eshed is a holder of multiple degrees in engineering, has served the highest ranks of the IDF (Israel Defense Forces), and has been leading the country’s space security program from 1981 until 2010.

He was even awarded three times, two of which for “confidential technological inventions”.

Eshed explained that he wouldn’t say anything in the past because everyone would just call him crazy and the state would put him in a hospital. Now, he sees colleagues talking differently and the community seems more ready to accept such revelations. Finally, he also added that “he has nothing to lose anymore”, so he was finally ready to make this public.