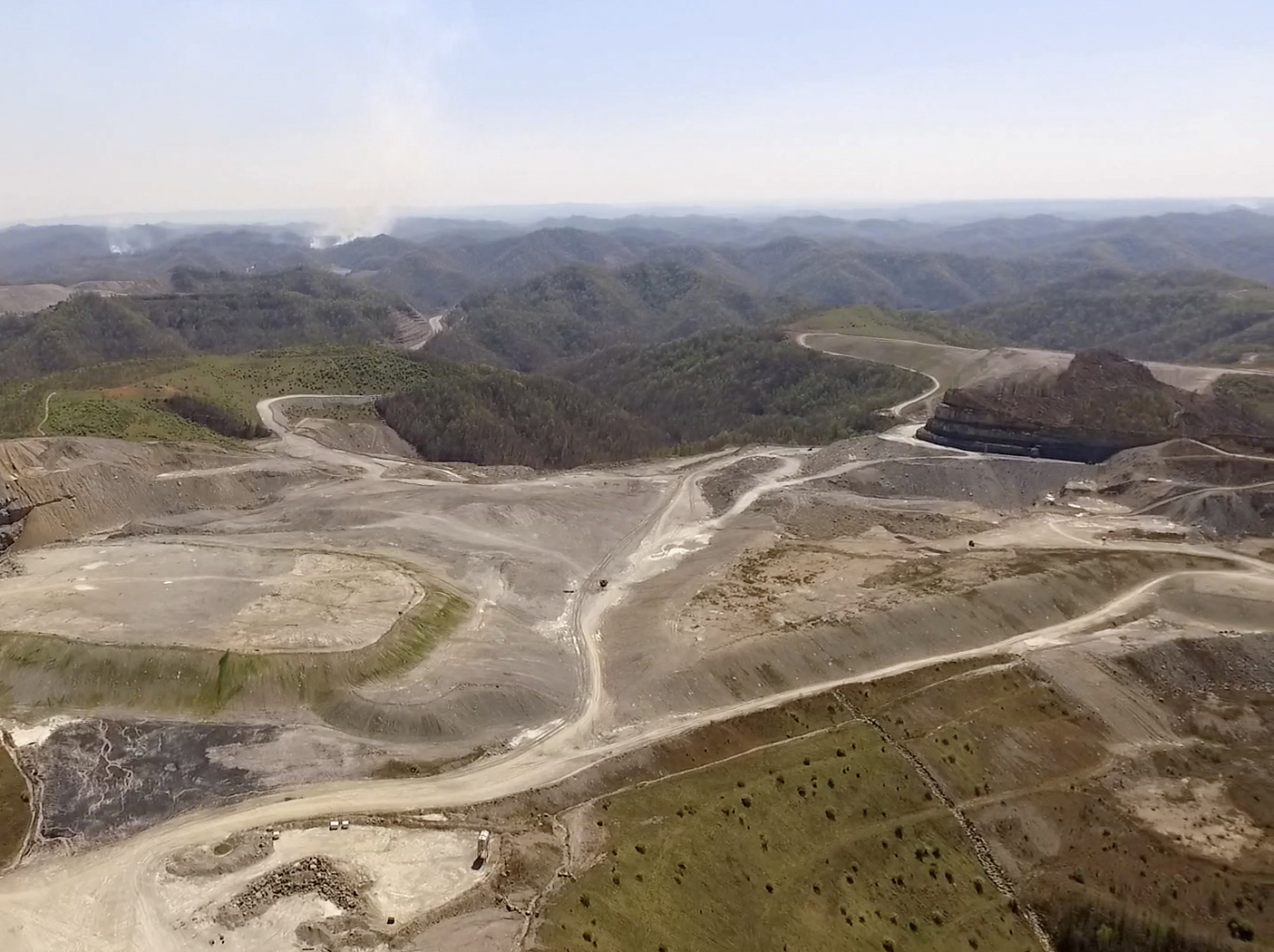 Renewable energy sources have overtaken coal. More and more countries are shifting away from fossil fuels and are moving towards a low-carbon world.

An eastern Kentucky coal mining company, The Berkeley Energy Group, is refurbishing one of its old strip mining sites as a solar farm.

The Berkeley Energy group is working with EDF Renewable Energy to build a 50-100 megawatt solar farm, which would yield five to ten times more electricity than the largest existing solar facility in the state.

Former Democratic state Auditor Adam Edelen said, “Bringing together major players in both coal and renewable energy to build a solar farm on a mountaintop removal site, creating opportunity for out-of-work miners, is a once-in-a-lifetime project.”

If they succeed in their plans, it would boost the economy and will make the state a major producer of renewable energy, which was once the leading producer of coal.

Edelen said, “We can build solar on the foundation of coal. Kentucky has long been an energy producer that has powered the entire country. There’s no reason why we can’t continue to be that, but we have to adopt an all of the above energy strategy.”