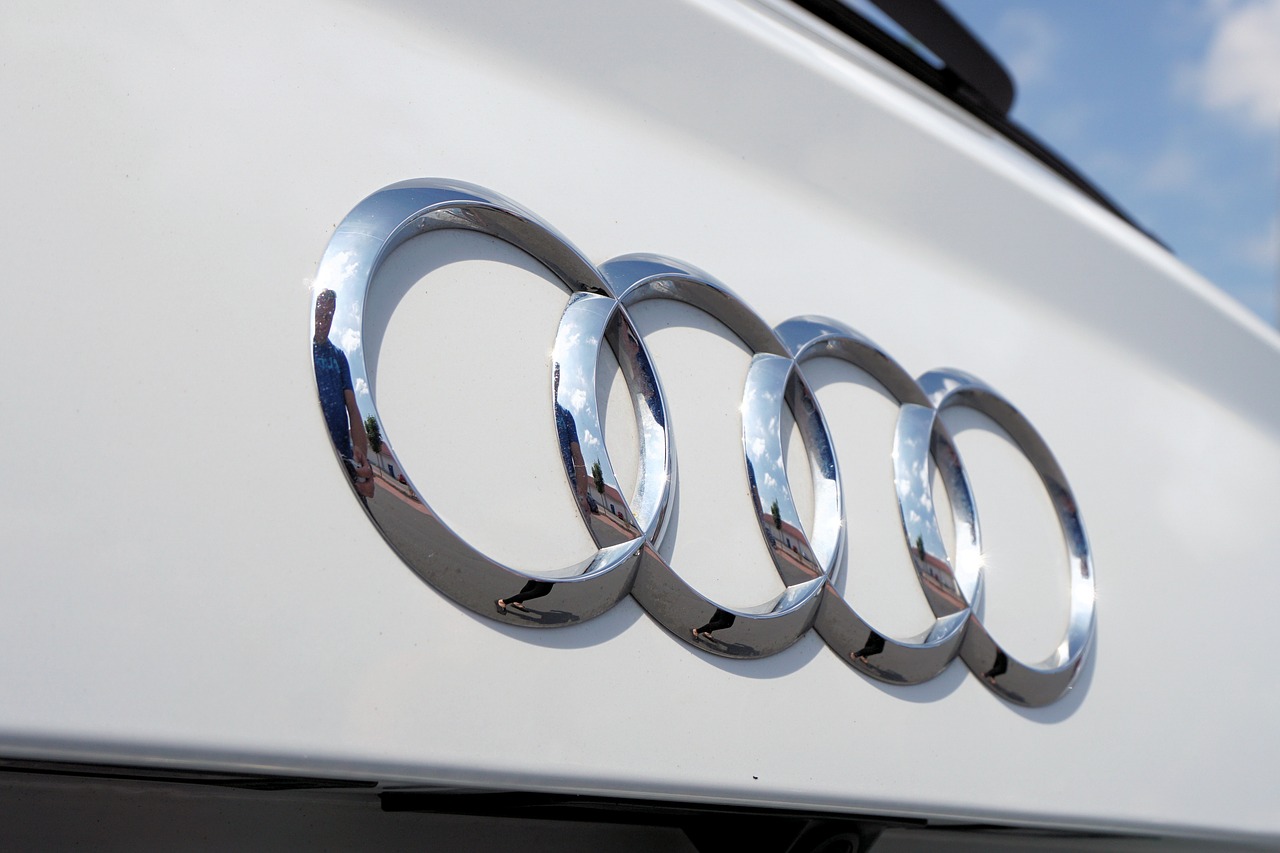 Recalling a vehicle after having completed your vigorous and analytical testing rounds and it has left your production lines is always a moment of shame for car manufacturers. However, cars today are so complex that missing something now and then isn’t such a surprise really. In the most recent round of recalls, Ford is recalling a total of 1.3 million vehicles, mainly located in North America, while Audi is recalling 14 4000 cars built between 2016 and 2018.

Ford has sent notification letters to the owners of 1.2 million Explorer SUVs, asking them to visit their service points to fix a problematic suspension toe link that can potentially break if pushed during braking or acceleration. The recall concerns Explorers that left Ford’s lines between 2011 and 2017, and the sheer number of affected cars will cost Ford a staggering $180 million for the repairs. In addition to the Explorers, Ford also recalls 123000 F-150 pickup trucks that are plagued by a transmission problem that concerns an unintentionally downshifting action to 1st gear. The recall concerns F-150s that are powered by the 5L and the 6.2L engines.

Audi may be calling a smaller number of vehicles, but the problem is much more severe. More specifically, some A4, A5, S4, and S5 models built between 2016 and 2018 suffer from oxidization on the cable connecting the Passenger Occupant Detection System, which causes the automatic deactivation of the passenger-side airbag. Audi offers to update the software for free, removing this automatic disabling of the critical safety system.

If you’re unsure about whether your vehicle is included in the recalls, have changed address and cannot be reached, contact your official reseller and provide your VIN to them so that they can check it on their systems.