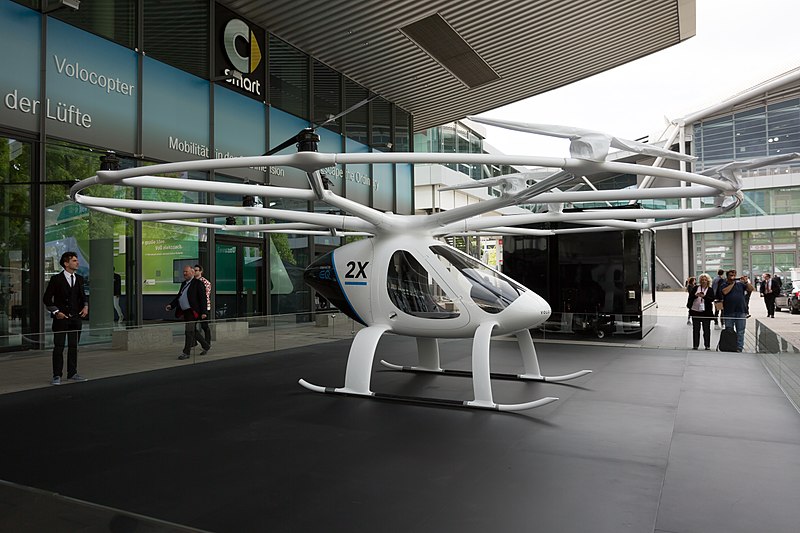 Paris is set to welcome athletes and sports enthusiasts for the 2024 Olympics. It will be the biggest event ever organized in France.

The two routes are planned between the Paris-Issy-Les-Moulineaux heliport and the Saint-Cyr airfield. And another one between Paris-Charles de Gaulle and Le Bourget airports and Paris city.

While details around flying taxis are not available, but several large companies will be involved in the tests. Some of these companies include Volocopter, Airbus, Vertical Aerospace and Ascendance, Lilium, and Joby Aviation.

Augustin de Romanet, CEO of Aéroports de Paris, in a statement, said, “Our Pontoise airfield puts together a unique ecosystem around modern air mobility, and the trial platform which we are launching is unprecedented in entire Europe.”

He further added, “It will function as a concrete experiment to explore the field of possibilities of a decarbonized and innovative aviation, and to develop the low altitude aviation market (below 300 meters), which has been largely unexplored until now.”