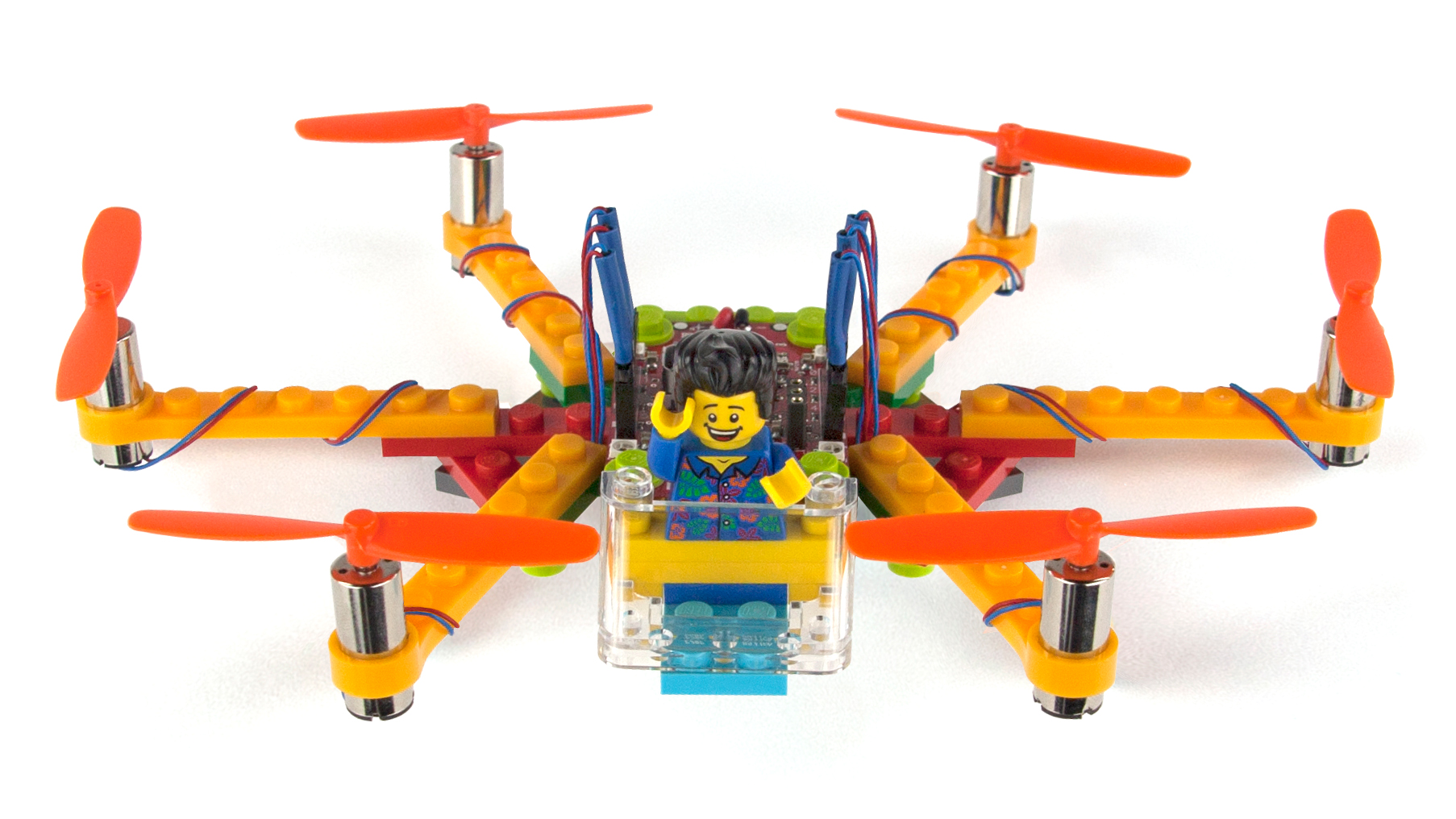 Flybrix, while technically not associated with Lego, has made it extremely easy for the average Joe to build a drone comprised of the world’s most popular toy pieces.

Each drone is customizable, capable of featuring a series of motors from four to six, or even eight.

Free Flybrix iOS and Android apps are available for download which will allow your drone to actually take to the skies and be piloted by you on the ground.

However, if you want it to feel more like the real deal, the Flybrix deluxe version does come with a legitimate RC controller for proper handling.

Watch Boats Sail Upside-Down on an Ocean of Levitating Liquid 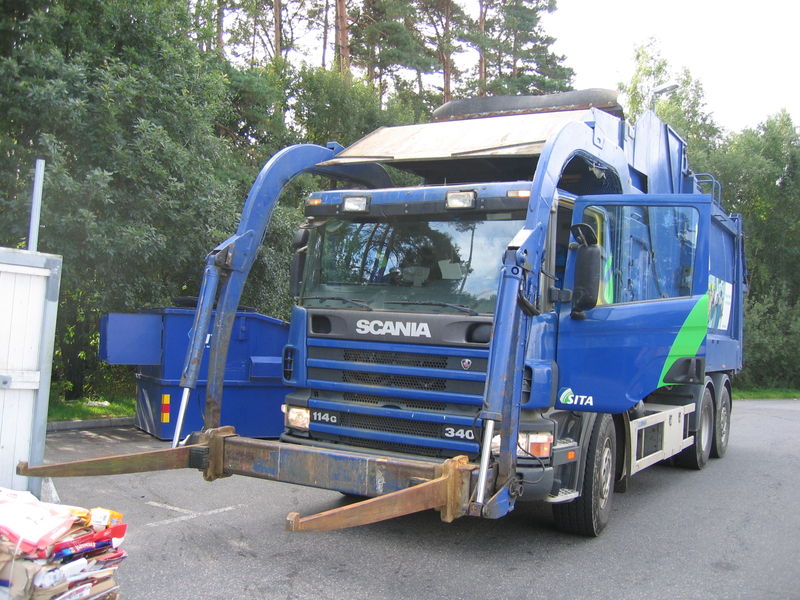