We read about different innovations in clean technology almost on a daily basis. A small Massachusetts-based start-up, FloDesign Wind Turbine, has created a wind turbine design based on jet engine technology. This revolutionary wind turbine can generate much more electricity at half the cost than today’s traditional wind turbines. It has also won two clean-energy competitions for its amazing innovation.

A traditional wind turbine can extract just 50% of the available wind energy in the given area it occupies. However, the Wind Jet by FloDesign uses blades covered in shrouds to direct the air through the turbine blades. This results in increased flow of air. As the airflow through the blades increases, the higher the speed of the turbines and ultimately the more power that is generated. The energy generated by this new wind turbine matches that of a traditional turbine with blades that are half the size.

FloDesign boasts that its turbines are 3-4 times more efficient than traditional open-fan turbines and they can be placed much closer together than conventional wind turbines while aligning themselves with the wind like a kite on a string. Not only that, FloDesign wind turbines require much smaller blades which occupy less space, are much easier to manufacture, and easier to ship.

As per Stanley Kowalski, CEO of the FloDesign, “The idea of enshrouding wind-turbine blades isn’t new. But earlier designs were too big to be practical, or they didn’t perform well, in part because the blades had to be very closely aligned to the direction of the wind–within three or four degrees. The new blades are smaller and can work at angles of up to 15 to 20 degrees away from the direction of the wind.” 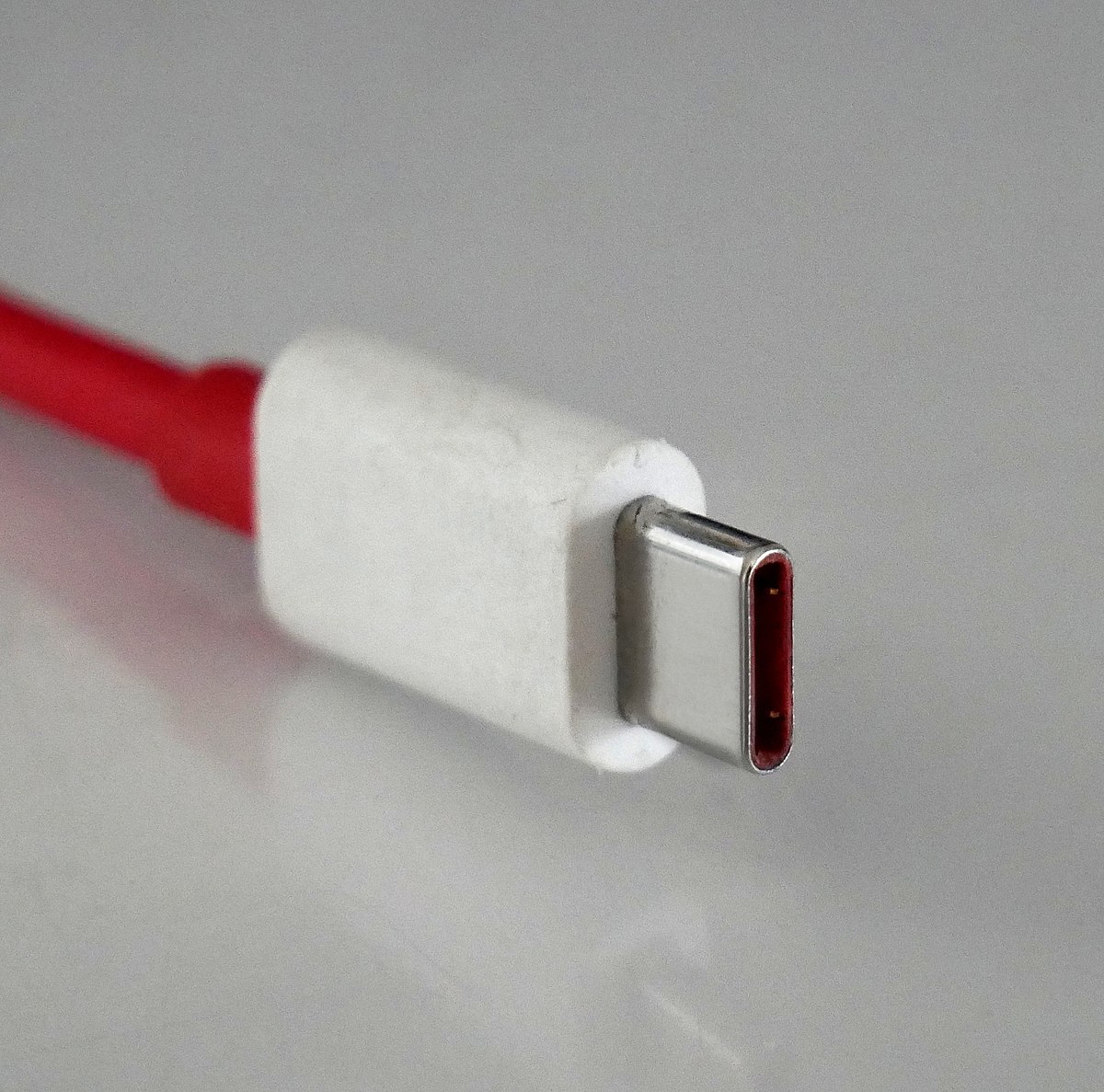 Apple Will Soon Give Up Resisting USB-C Chargers for iPhone