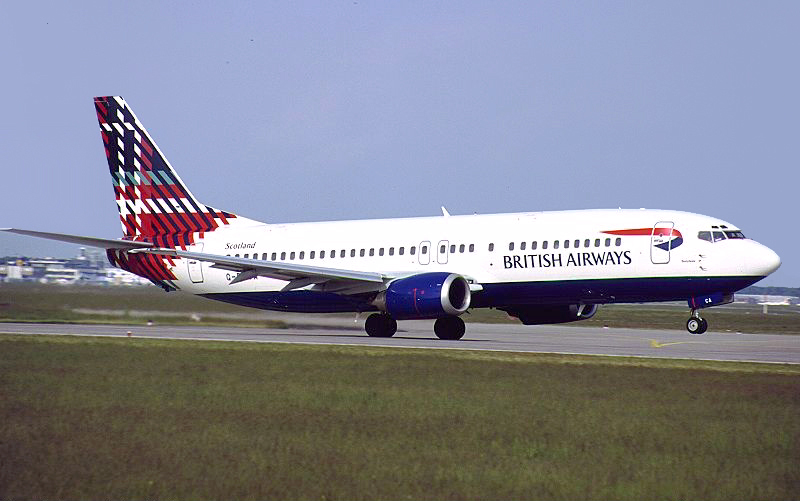 As the deadly Ebola virus continues to affect Sierra Leone and Liberia, British Airways has decided to suspend flights to these countries for the rest of the month.

Previously, British Airways was flying four times a week to the two countries but since 800 people have now died total between Liberia, Guinea, and Sierra Leone, the airline decided the safety of travelers was the number one priority.

British Airways said in a statement, “The safety of our customers, crew and ground teams is always our top priority and we will keep the route under constant review in the coming weeks.”