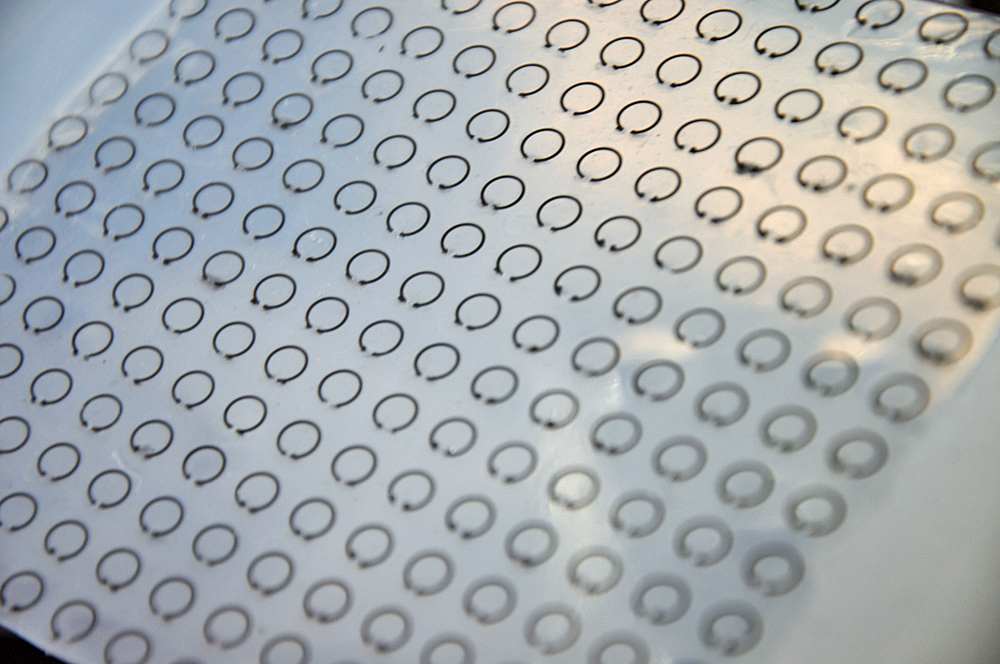 Iowa State University engineers have managed to manufacture and design an innovative, flexible structure that can stretch and tune to the surface to which it is applied. The Meta skin has rows upon rows of minute liquid metal pores to cloak an object from radar detection.

The name of the Meta skin is derived from Meta materials, which are naturally occurring substances that have the ability to manipulate electromagnetic fields. The polymer Meta skin can be stretched and flexed and can be tuned in accordance with a wide range of radar frequencies. This startling new discovery was made by the journal Scientific Reports.

The lead researchers on the study from the Iowa State’s department of electrical and computer engineering are Liang Dong, associate professor, and Jiming Song, professor. Co-authors are Iowa State graduate students Siming Yang, Peng Liu, and Qiugu Wang, and former Iowa State undergraduate Mingda Yang. The engineers explained their new discovery by saying in a statement, “It is believed that the present meta-skin technology will find many applications in electromagnetic frequency tuning, shielding and scattering suppression.”

Dong has experience in fabricating nano-scale machines and fabrication of micro-devices and operating with polymers and liquids, while Song has experience working with electromagnetic waves and finding new applications for them. By working together, they were able to prove that if the electromagnetic waves are suppressed, even if they fall on the shorter side of the wavelength scale, they can be flexed and stretched into liquid metal technological devices. They collaborated together to design a sheet manufactured from tiny metal rings devices known as split ring resonators that are embedded onto a silicon sheet. These electronic resonators are filled with galinstan, which is a metal alloy that is famous for its ability to be less toxic than other liquids that stay liquid at room temperature, like mercury.

The resonators are basically small rungs with a diameter of 2.5 millimeters and half a millimeter of thickness, with a 1 millimeter gap between them. Together they form a stable structure of small curved segments of liquid wire. These rings are designed in such a way that they act as electronic inductors, while the gaps act as electric capacitors. When they work together, they can trap the sonar and radar waves and allow the structure to go undetected.

The researchers explained the device’s capability of suppression and radar waves and the observation angles in a statement by stating, “This meta-skin technology is different from traditional stealth technologies that often only reduce the backscattering, i.e., the power reflected back to a probing radar.”

Song explained the broad applications of the device by taking a tablet computer and viewing a picture of a B-2 stealth bomber. He stated that one day the Meta skin would be able to cover the whole surface of a stealth aircraft. And the researchers aim not to stop there. They aim to convert this device into an ultimate cloak of invisibility. Dong said in his paper, “The long-term goal is to shrink the size of these devices. Then hopefully we can do this with higher-frequency electromagnetic waves such as visible or infrared light. While that would require advanced nanomanufacturing technologies and appropriate structural modifications, we think this study proves the concept of frequency tuning and broadening, and multidirectional wave suppression with skin-type metamaterials.” 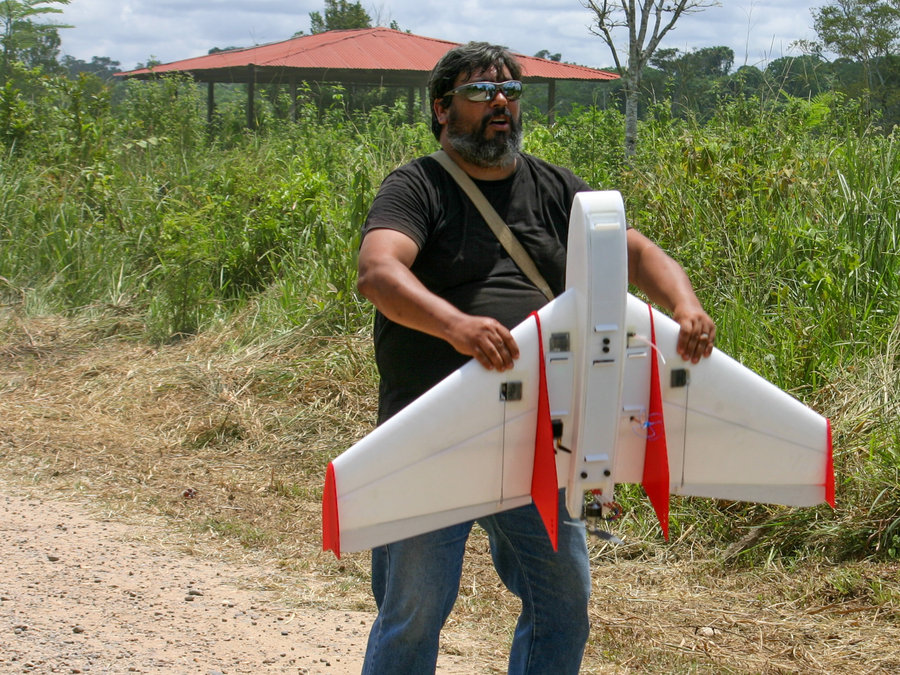