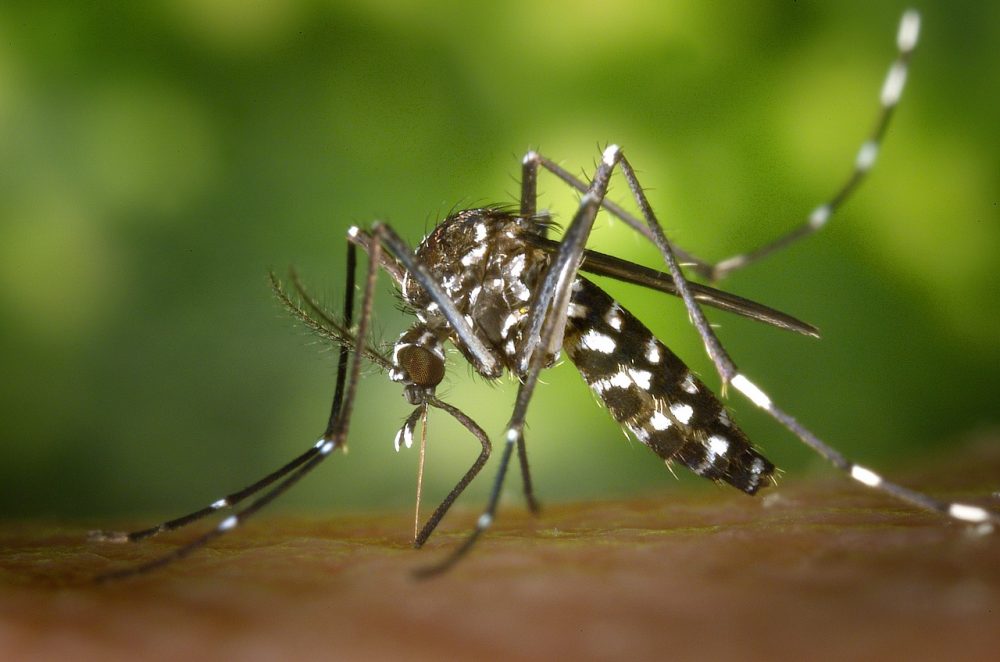 The Bill Gates-backed biotech firm Oxitec has released genetically engineered mosquitoes in Florida. Biotech firms intend to suppress wild, disease-carrying mosquito populations in the region. According to the World Mosquito Program, these mosquitoes kill up to one million people per year.

This is for the first time genetically modified mosquitoes have been released into the open air in the United States. Oxitec previously did a similar trial in Brazil, the Cayman Islands, Panama, and Malaysia. They released modified Aedesaegypti mosquitoes there, and local A. aegypti populations fell by at least 90% in those locations.

Oxitec has plans to release 500 million mosquitoes. Each of these mosquitoes is inserted with a gene called OX5034. Moreover, all of these mosquitoes are male. Male mosquitoes don’t bite humans. But these when bred with wild females which bite, they pass on the OX5034 gene. This gene prevents any female offspring from reaching adulthood.

So, as more and more gene-hacked mosquitoes and their descendants reproduce, there will be fewer biting female mosquitoes. In  São Paulo, Brazil, the company found that it suppressed up to 95% of the mosquito species.

In Florida, locally there is a mixed reaction. Some love the idea and but others hate it. 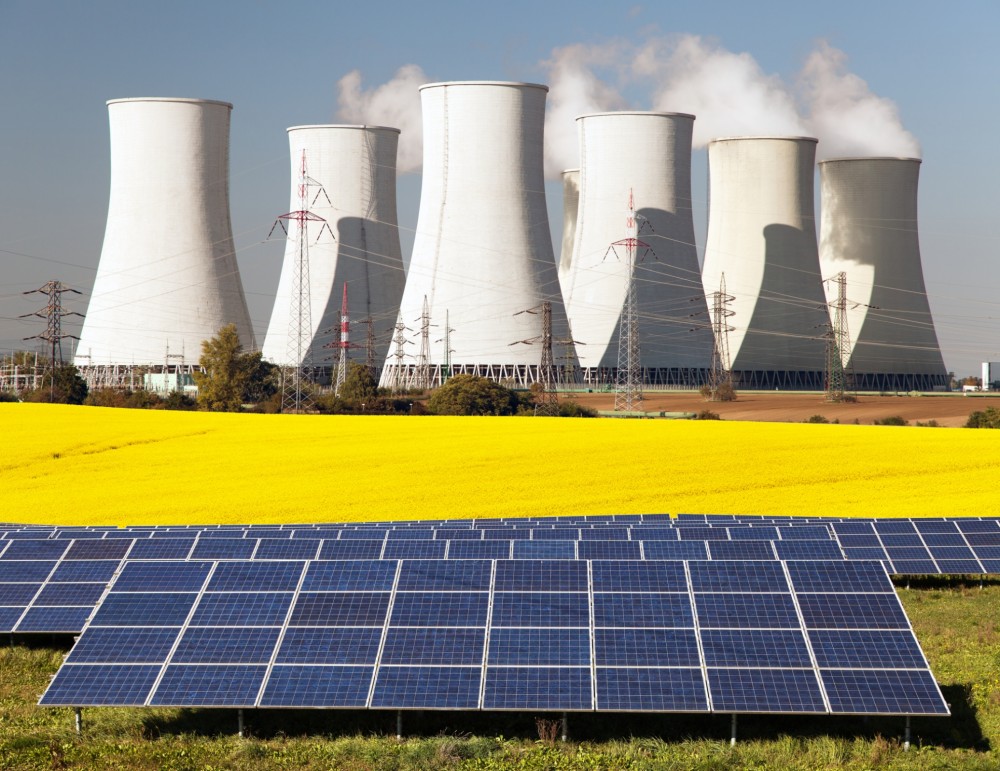