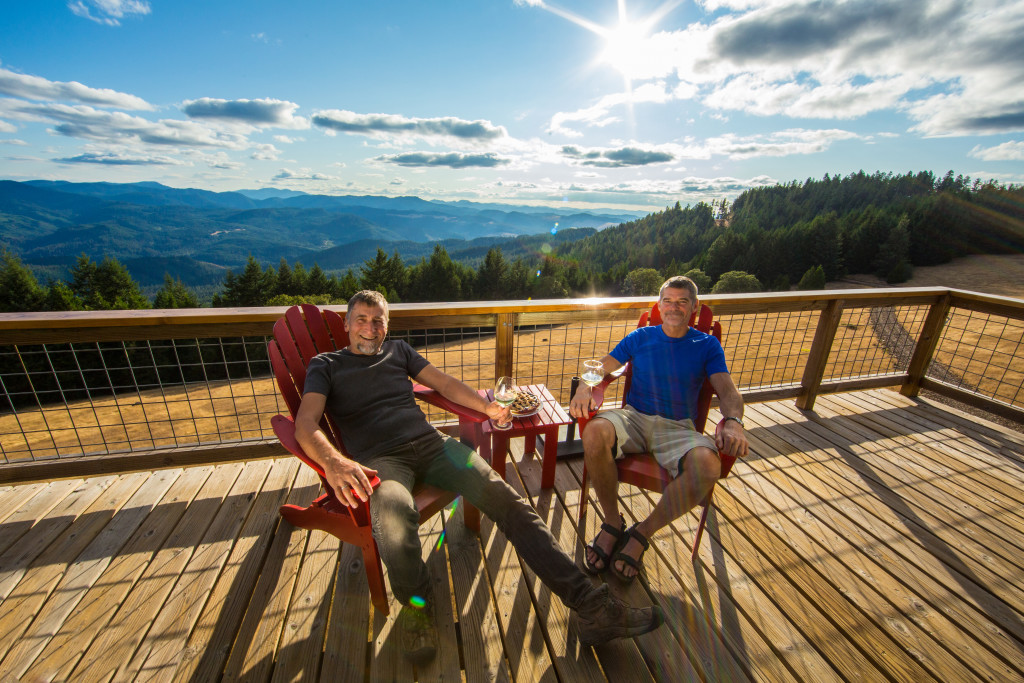 Living off-grid has many challenges, but an adventurous couple has purchased 160-acres of meadow and forest land in rural Oregon to enjoy complete off-the-grid living by turning an old fire lookout into a home.

Dabney Tompkins and Alan Colley’s lives changed dramatically when they learned about the fire lookouts used by the U.S. Forest Service throughout the 20th century. They started renting fire lookouts as weekend getaways. Very few lookouts were available since most have been damaged and replaced by satellites.

Finally, they were able to purchase this 160-acre tract in rural Oregon’s Summit Prairie and turned the abandoned fire lookout into their ‘Treehouse’ without the tree in 2010. It was just a weekend getaway in the beginning, but soon they quit their jobs and moved in.

This 388 square foot home doesn’t have the luxuries of a modern home, but it offers a 360-degree view of the Umpqua National Forest. The home has a simple kitchen with two narrow beds. Without a bathroom or regular toilet, the home has alternative options in place…like a shower out on the deck and a composting toilet in an outhouse.