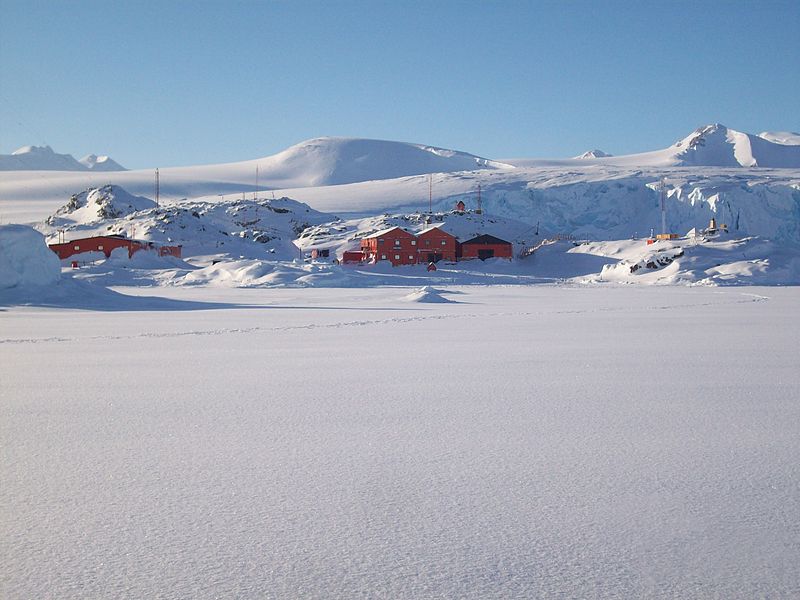 Antarctica has recorded its first-ever case of the novel coronavirus. So finally the pandemic has reached every continent on Earth.

Chile’s armed forces said at least 36 people tested positive at its Bernardo O’Higgins base. These people include 26 members of the Chilean army and 10 civilian contractors conducting maintenance at the base.

Base personnel “are already properly isolated and constantly monitored” by health authorities. But until now there had been no complications.

For keeping the virus out from Antarctica, all major research projects in the Antarctic have been halted. They have canceled tourism and locked down all the facilities. Consequently, worldwide research by scientists has been interrupted.

With the world’s strongest winds and coldest temperatures, Antarctica is very dangerous for workers at its 40 year-round bases. However, thanks to the timely action taken by the officials.

According to a document by the Council of Managers of National Antarctic Programs, “A highly infectious novel virus with significant mortality and morbidity in the extreme and austere environment of Antarctica with limited sophistication of medical care and public health responses is high risk with potential catastrophic consequences.