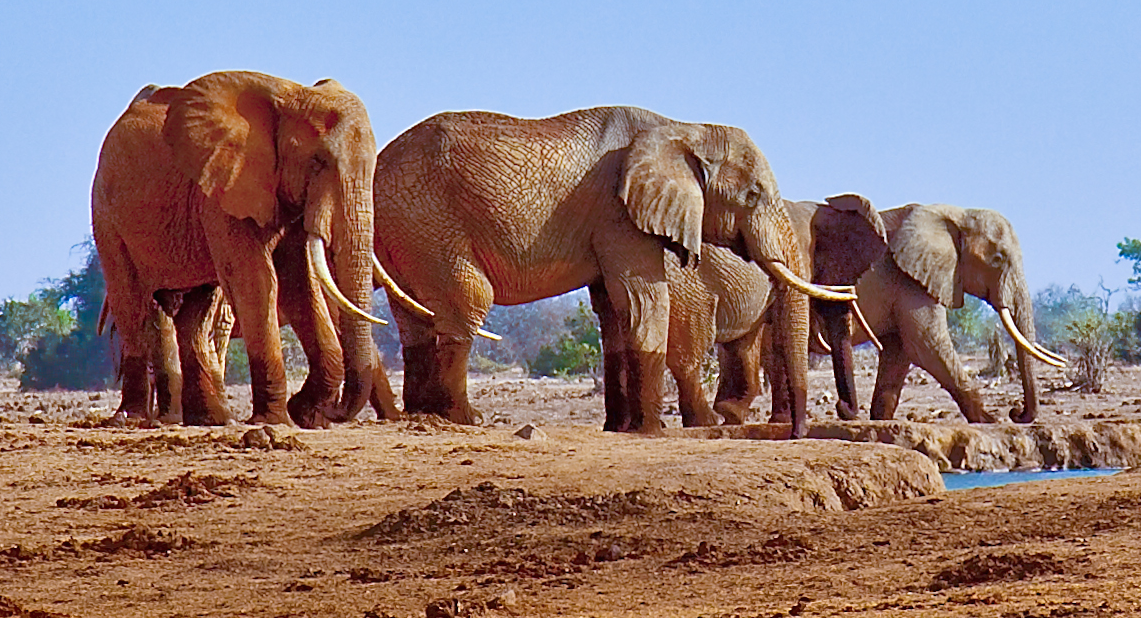 China has announced that they are banning all ivory trade and processing activities by the end of 2017. It is a great step that conservationists consider as “historic” and a “game-changer” for the future of elephants.

China is the world’s largest ivory market. As per some estimates, 70% of the world’s ivory trade ends up there. In China, ivory is used in jewelry making, furniture, and even in some Chinese medicines.

In the last ten years, over 100,000 elephants have been wiped out in Africa. To satisfy the demands of tusks for ivory-hungry markets, some African countries have even seen a 60% decline in the elephant population between 2009 and 2014.

As per Carter Roberts, the president and CEO of the World Wildlife Fund, “China’s announcement is a game changer for elephant conservation. The large-scale trade of ivory now faces its twilight years, and the future is brighter for wild elephants. With the US also ending its domestic ivory trade earlier this year, two of the largest ivory markets have taken action that will reverberate around the world.”