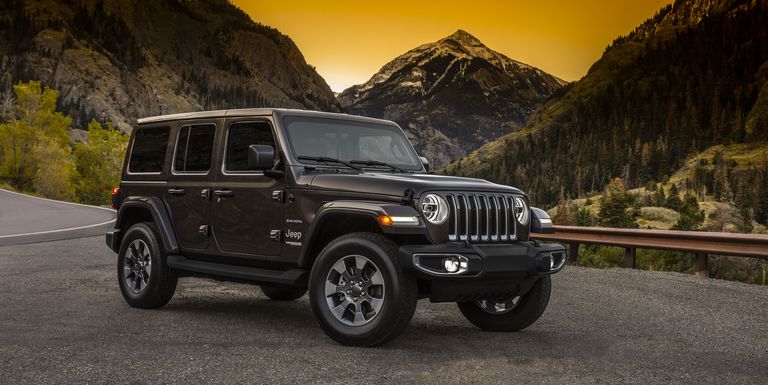 Fiat Chrysler has a terrifying problem on their hands, which exists across a wide range of its vehicles.

The company has announced a huge recall of 4.8 million vehicles in the United States as a result of an expansive cruise control issue.

And not just any issue, Fiat Chrysler vehicles have reportedly been getting stuck in cruise control, an allegation the company has confirmed. The automaker encourages all customers with affected vehicles to avoid using cruise control until they visit a service center to have the car’s software upgraded.

At the moment, Fiat Chrysler says it is “unaware of any related injuries or accidents involving the affected vehicles.”

A list of affected vehicles can be seen below: 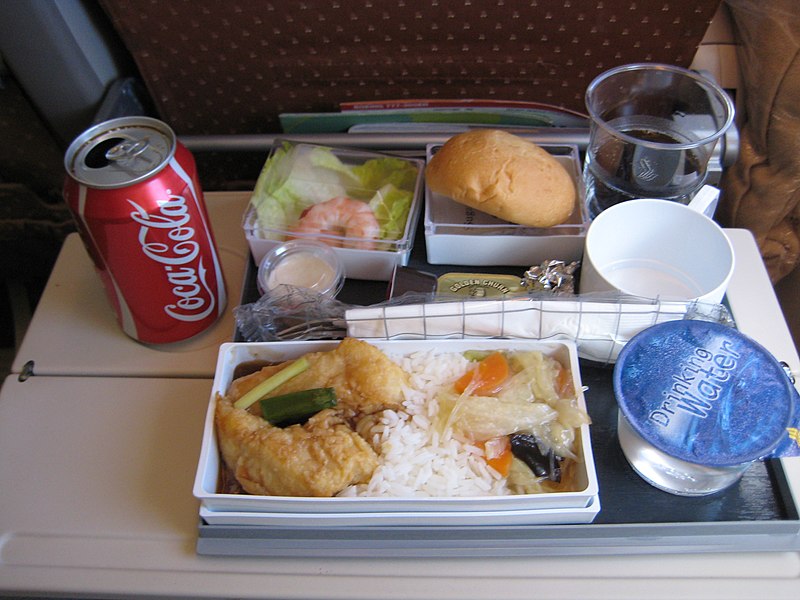