The FBI has finally finished their Next Generation Identification (NGI) system, which took over three years to develop.

Part of the bureau’s new system is a controversial facial recognition feature called the Interstate Photo System, or IPS, which searches a database of photographs in order to find criminals.

While the NGI system is capable of collecting upwards of 52 million faces in total, complaints have poured in because the system sometimes pulls in non-criminal faces by way of mining background check databases.

Moreover, many people doubt the reliability of the bureau’s new system, which returns 50 candidates for any given face, but only guarantees an 85% chance of including the actual perpetrator or suspect on the list.

Only time will tell regarding the viability of the NGI system. 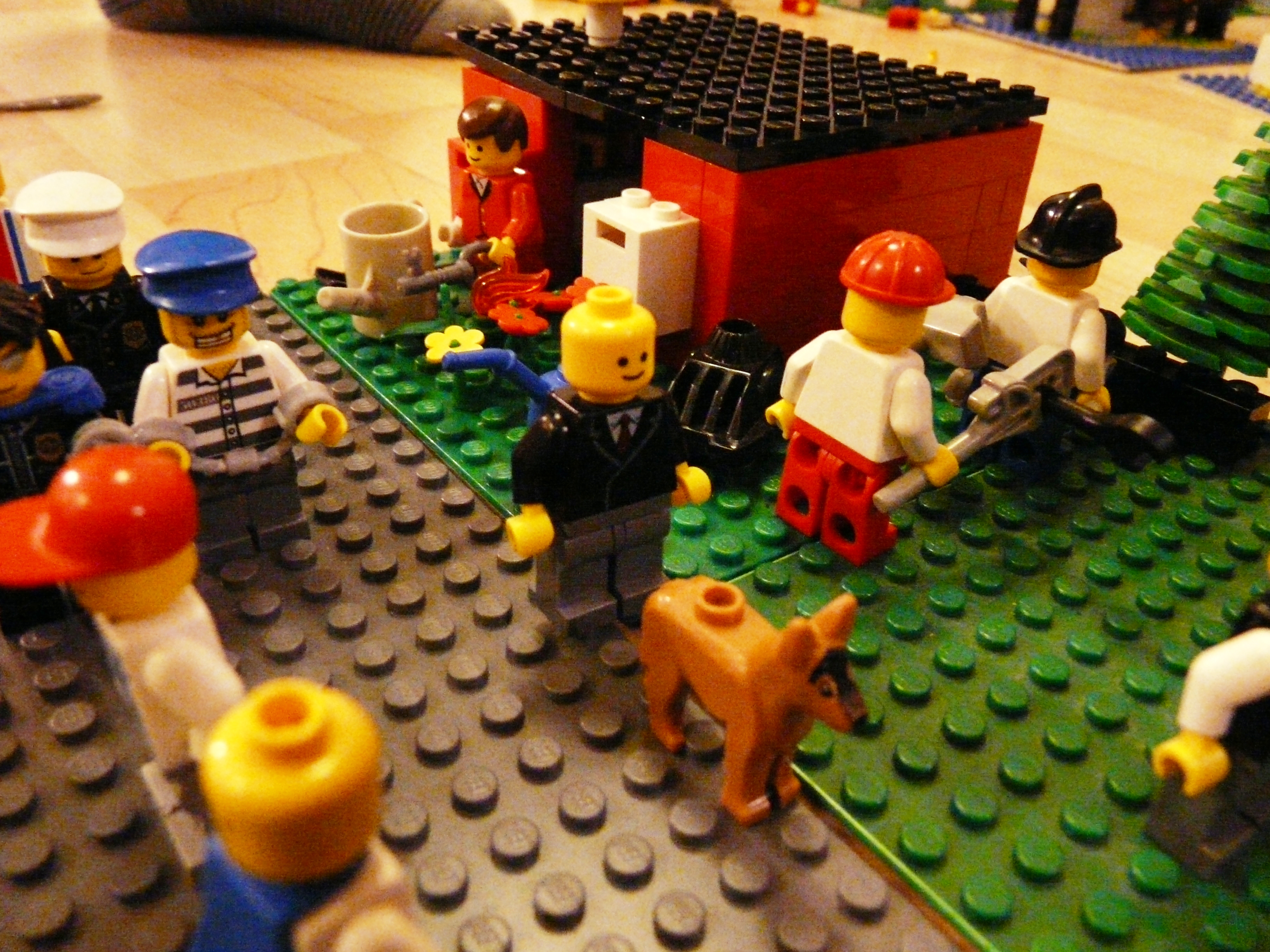 Lego Sales Surpass Mattel, Making the Toy Company the Biggest in the World
Don’t Like These Sunglasses? Deal With It.