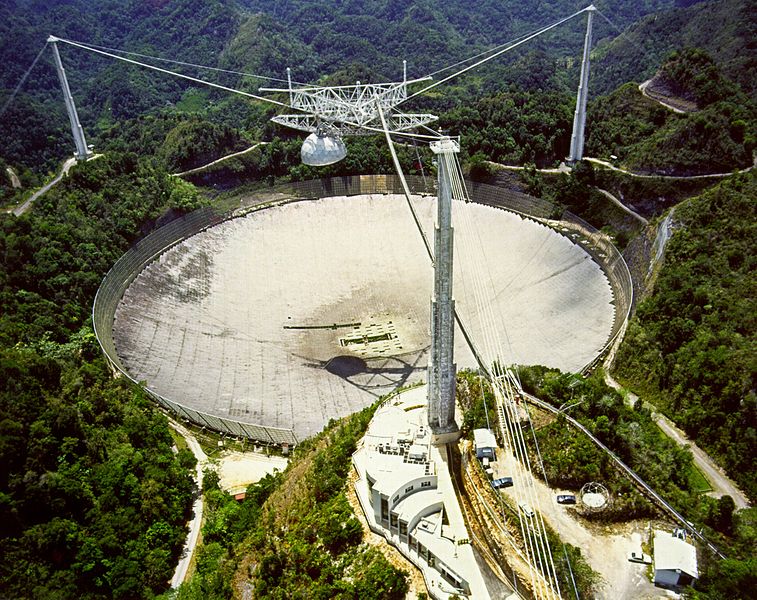 These mysterious FRBs are very powerful and short-lived signals, as they last only for a few milliseconds. But, they generate as much energy as the sun releases in an entire day. Although these signals are extremely powerful, scientists still aren’t sure about their source.

Scientists named the region from where the signals are coming as FRB 121102. That spot is about 3 billion light-years away from Earth.

As per the research team, “Our discovery of repeating bursts from FRB 121102 shows that for at least one source, the origin of the bursts cannot be cataclysmic, and further, must be able to repeat on short [less than 1 minute] timescales. Whether FRB 121102 is a unique object in the currently known sample of FRBs, or all FRBs are capable of repeating, its characterization is extremely important to understanding fast extragalactic radio transients.”

The researchers are working to find the reason behind these FRBs. The international team of researchers suspects that the source could be an exotic object, like a young neutron star or a supernova remnant. However, it is also possible that these FRBs are from different sources as well, perhaps even aliens.