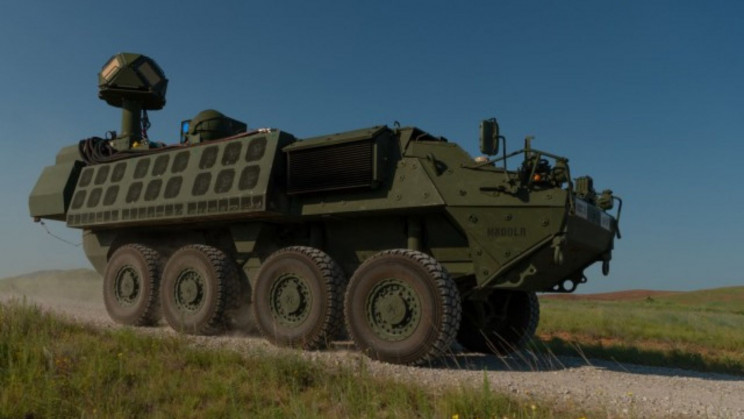 After the invention of the laser in 1960, beam weapons became part of every science-fiction. But now laser weapons are set to become a critical battlefield technology.

In the latest development, the US Army recently tested Laser-powered weapons for the first time.

The Army plans to use the DE M-SHORAD against enemy drones, rockets, artillery, and mortars.

The high-energy laser-powered weapon was loaded on a Stryker combat vehicle and taken to Fort Sill, Oklahoma to test its capabilities.

The Army Rapid Capabilities and Critical Technologies Office (RCCTO) teamed up with the Air and Missile Defense Cross-Functional Team, and Fires Center of Excellence for the Combat Shoot Off. The shoot-off saw the two 50-kilowatt laser weapons in competition.

The combat shoot-off was performed under many realistic scenarios. The team also identified the features that could be incorporated into future versions.

The DE-MSHORAD system isn’t the only laser weapon the Army has. It already has 5kw laser systems aboard Stryker vehicles for the last few years. But with this 50-kilowatt trial, there will be a substantial increase in the power and lethality of the laser system.