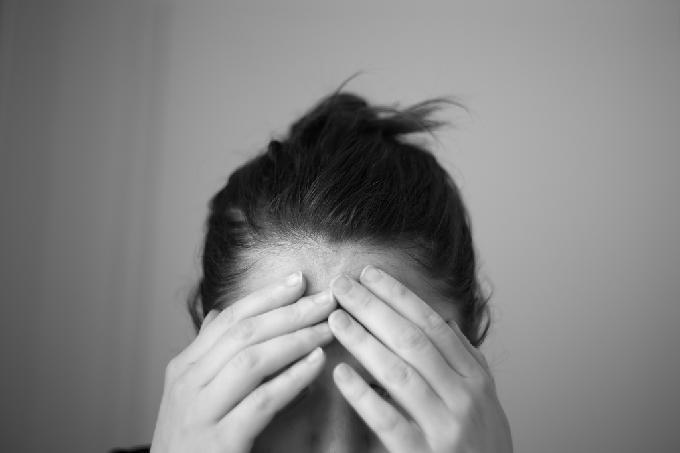 Migraine is the third most prevalent illness in the world. It affects about 39 million men, women, and children in the U.S. and roughly 1 billion worldwide. Migraine is a disabling neurological condition and there is currently no proper treatment available for it.

However, there is good news for the millions of sufferers. A new migraine medication called erenumab has been effective where others have failed.

The medicine was recently approved by the Food and Drug Administration. It’s an injectable drug; the patient would have to take a monthly injection with a device similar to an insulin pen. The annual price of the drug is $6,900.

The volunteers were divided into two groups, and treatment was administered once a month for three months. One group was given injections of erenumab and the other was given a placebo.

Lead researcher Dr. Uwe Reuter of The Charité — University Medicine, Berlin, said, “Our study found that erenumab reduced the average number of monthly migraine headaches by more than 50 percent for nearly a third of study participants. That reduction in migraine headache frequency can greatly improve a person’s quality of life.”

Dr. Reuter added, “Our results show that people who thought their migraines were difficult to prevent may actually have hope of finding pain relief.”

“More research is now needed to understand who is most likely to benefit from this new treatment.”