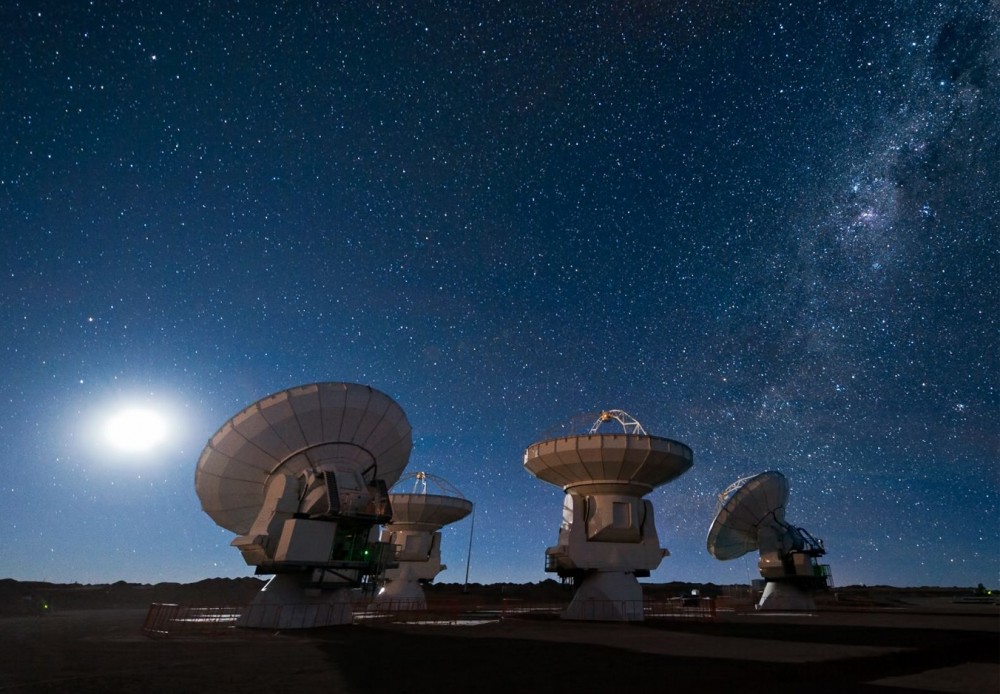 There has been a long history of extraterrestrial intelligence research, primarily through radio astronomy, with a tremendous amount of ongoing controversy about whether life beyond our solar system exists. There are many arguments over what would constitute the best proof of alien existence and life on other planets. The recent discovery of ice on Mars suggests the possibility that life once existed there. Finding life in our solar system seems as simple as sending spaceships to Saturn’s moon, Titan, and Jupiter’s moons, including Europa, and scientists expect these missions to take place in a matter of years. If life exists in our solar system it’s unlikely to be sentient and intelligent, so we’ll have to go further to find it.

The Search for Extraterrestrial Intelligence Institute (SETI) has done the most to search for extraterrestrial life, and it recently called for new tools to help it search using a multidisciplinary approach that would include radio and optic sensing and more. Current methods of exploration have led to the discovery of exoplanets in habitable zones around stars in near and distant galaxies.

Last year, Russian billionaire Yuri Milner invested $100 million in the Breakthrough Listen that will search for signals from intelligent aliens. The program will focus on the 1 million closest stars to the Earth, roughly at the center of our galaxy and the 100 closest galaxies beyond our solar system. New radio technology that is 50 times more sensitive than existing telescopes will be used in the project. Finally, new cutting edge software and data analysis techniques will be employed.