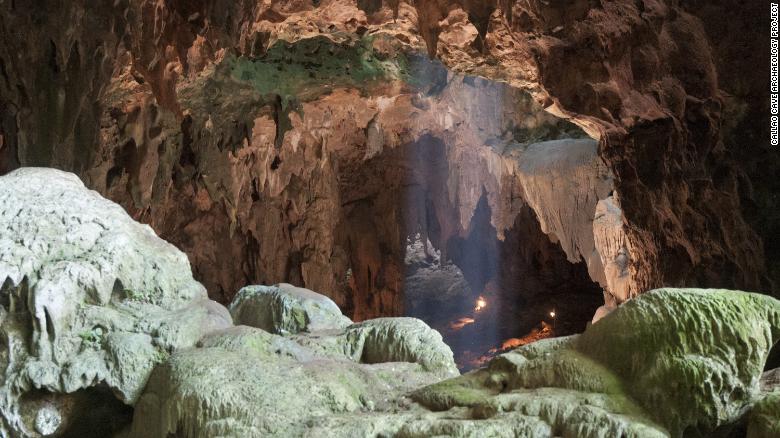 Callao Cave on Luzon Island, in the Philippines, where the fossils of Homo luzonensis were discovered (Callao Cave Archaeology Project)

Bones and teeth found in Callao Cave located in northern Luzon, Philippines have revealed a previously unknown species of human. The bone was identified as human, but it didn’t entirely resemble that of Homo sapiens – our own species.

Carbon-dating of the bones revealed that bones were between 50,000 years and 67,000 years old, adding mystery to our ancestry.

Discovery of this species, dubbed Homo luzonensis indicates that this species of human existed when modern humans began to first leave Africa to occupy the rest of the world. Researchers named the new species Homo luzonensis after the island on which it was found.

The bones suggest the species was small, standing at around four feet tall and adept at walking on two legs and climbing trees. The size and shape of the teeth are definitely human, but they do not belong to any other known human lineage.

Study lead author Florent Détroit, a paleoanthropologist at France’s National Museum of Natural History in Paris said “In our disciplines, you can never expect to find a new species — this is a very rare event”