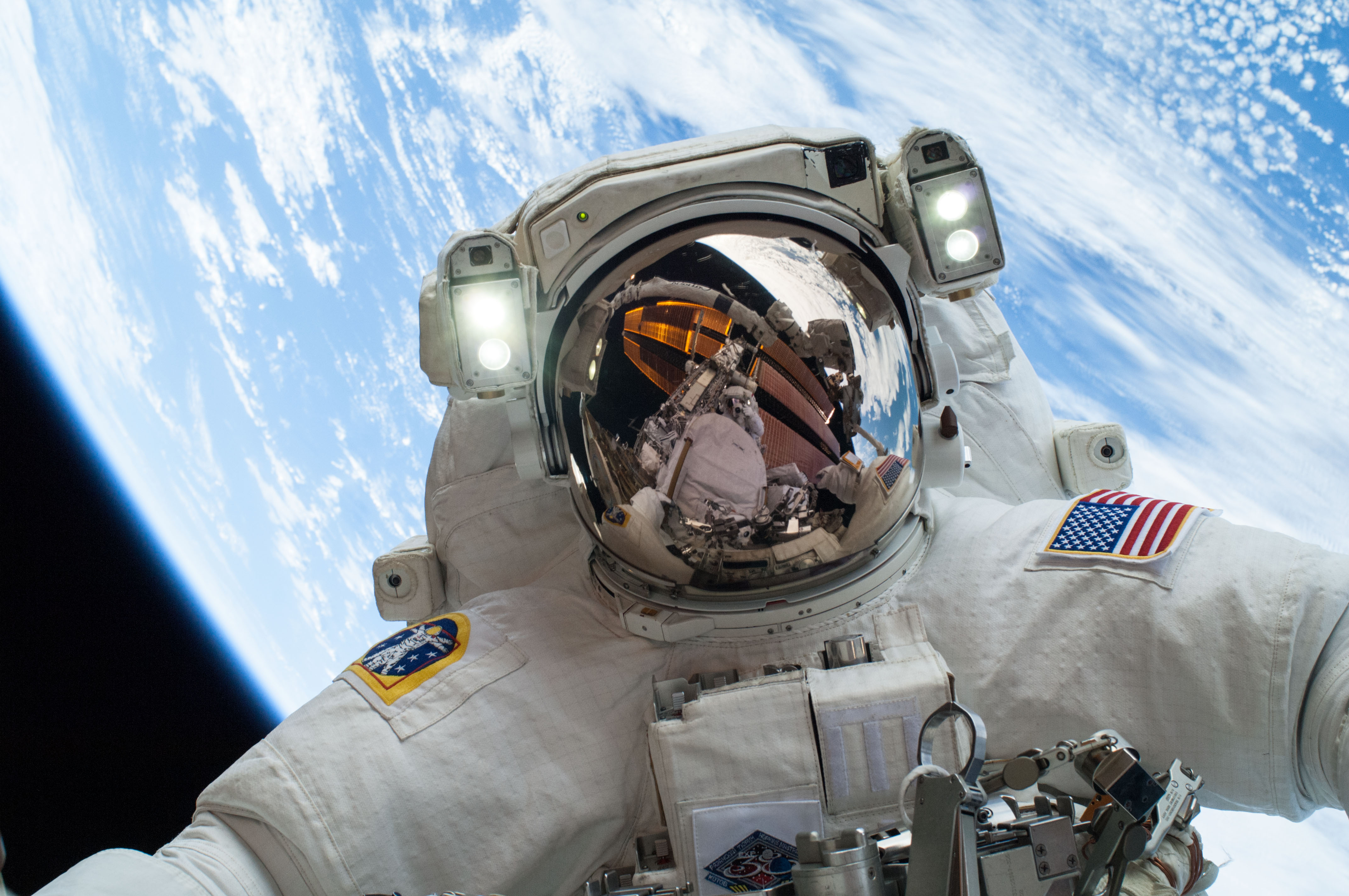 NASA is not the only organization to have Mars in its sights. Mars One, the Netherlands-based non-profit organization plans to establish a permanent human colony on Mars. Hundreds of people have volunteered for a one-way ticket to the red planet in 2025.

But new research has found that it may not be supply shortages, space debris, aliens or any spaceship malfunctioning that can thwart the mission, but instead the exposure to cosmic rays.

The journey to Mars is expected to take about six to eight months; exposure to cosmic rays during this long journey can damage the brain cells of astronauts.

The universe is filled with galactic cosmic rays and exposure to them is inevitable during space exploration. The electrically charged particles in the galactic cosmic rays emerge from every direction in space. These particles are caused by exploding stars known as Supernovas; they can easily penetrate any spacecraft, let alone an astronaut’s skull.

Effective protection from these rays is needed for a successful future deep-space mission far away from Earth.

The NASA Space Radiation Laboratory exposed mice with electrically charged particles that make up galactic cosmic rays. Six weeks later the mice were found to have brain inflammation. The images of the mice’s brains found fewer dendrites, the threadlike branches from neurons that carry the brain’s electrical signals.

The researchers are seeking to identify an effective solution to protect astronauts from galactic cosmic rays.