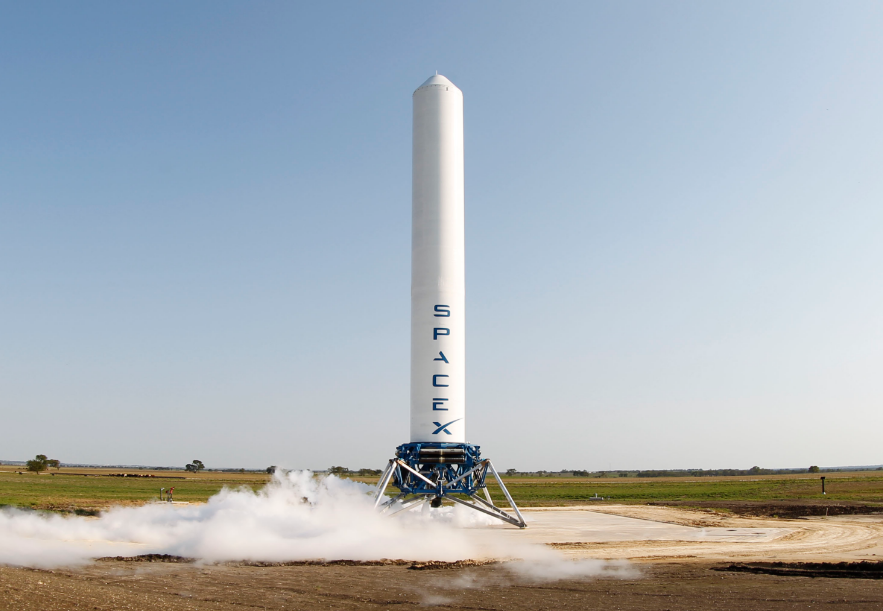 By now, most people have seen or at least heard about SpaceX’s rocket exploding on its last launch with a $95 million satellite from Facebook onboard.

Now that the smoke has died down surrounding the incident, Elon Musk’s company has announced a new timeframe for launching another rocket.

“We’re anticipating getting back to flight, being down for about three months, and then back to flight in November, the November timeframe,” said Gwynne Shotwell, SpaceX’s president at a meeting for World Satellite Business Week in Paris yesterday. “We’ll launch on the east coast from pad 39A in that timeframe, and then Vandenberg will be available for our customers.”

While it is unclear which SpaceX rocket will be launched in two months, we do know it won’t be taking place at Cape Canaveral where the explosion occurred.

Instead, the launch site will be pad 39A, which is located at the Kennedy Space Center.