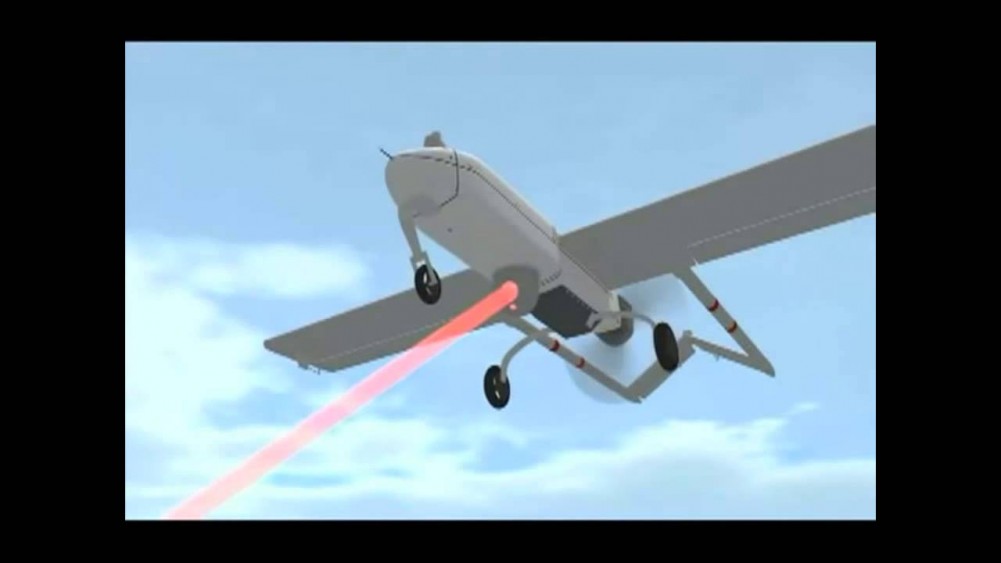 Everyone has seen laser weapons in Hollywood movies and their amazing effectiveness. Until recently, laser weapons were a fantasy, but recent advancements indicate that soon, laser weapons will be an integral part of military offensive and defensive capabilities, not just on boats, but on planes as well.

The US Military recently developed a laser weapon system called LaWS, which is known as a “directed-energy” weapon. In the video below, LaWS was installed on the Navy ship, USS Ponce, to undergo field testing. Testing went well, and as a result, the commander of the USS Ponce is now authorized to use the weapon for defensive purposes, especially against threats such as drones, rocket-propelled grenades (RPG), and small boat attacks. LaWS works by burning out rigid hull inflatable boats (RHIB) and drones or causing them to catch on fire, affecting their trajectory or integrity.

According to the U.S. Navy, LaWS is still not ready to deal with and engage incoming ships, submerged objects such as submarines, missiles or large aircraft. But a system that could defend against these types of threats with LaWS is under development. The range at which LaWS is effective is classified information.

LaWS uses solid-state infrared beams that are tuned to high output to either destroy targets or to render sensors on enemy equipment useless. According to the U.S. Navy, LaWS is a low-cost weapon as each shot requires a small energetic pulse. Most ordinances for projectile weapons are much harder to deal with as they go through design, manufacture, handling, transportation, and maintenance, all while taking up expensive storage space.

Currently, the Convention on Certain Conventional Weapons Rules of Engagement (ROE) allows for the targeting of UAVs, helicopters, and fast patrol craft. However, militaries are prohibited from using laser weapons against humans.

Hyundai to Usher the Road of Hydrogen Trucks in North America