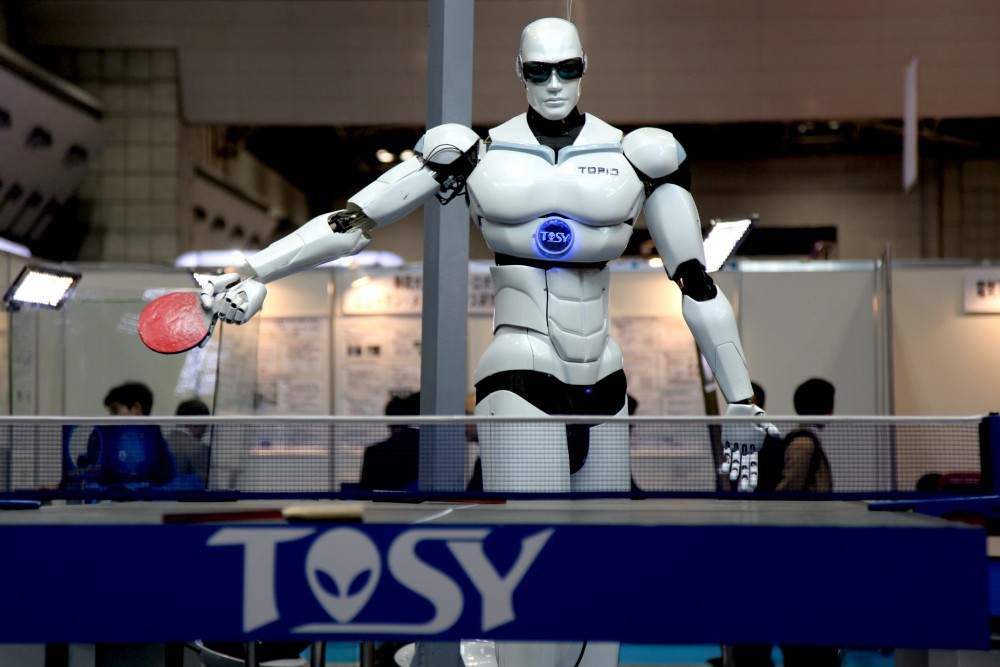 According to a new Research & Markets report, the global robotics industry will increase from $34 billion in 2016 to $226 billion by 2021, a CAGR of 46%. A large part of this growth will come not in industrial settings but in consumer related businesses where personal assistants, surgical assistance, exoskeletons, and unmanned cars and drones, among others, will take over the world. A promising subset of this market is the ongoing development of better tactile intelligence technology.

If humans are ever to kick back, work four hour weeks, and fully benefit from the existence of robotic technology, tactile sensors that give robots kinesthetic intelligence, learning, performance, and discrimination are key. IndustryTap has reported on robot chefs and master chefs that can cook 2,000 recipes, keep work surfaces clean, and do the dishes. These activities include fine chopping, the handling of fruits and vegetables, the disposal of unneeded stems and seeds, the artistic presentation of food on a plate, and so on.

Now imagine robots working on cars, bikes, and even household equipment, and wielding screwdrivers, socket wrenches, hammers, nails, and more. The handling of simple tools can be quite a challenge for the average human who is capable of “blind grasping,” something robots are not yet able to do.

State-of-the-art research on grasping technology suggests that vision-based or dominated grasping systems don’t work accurately enough and that these systems must be combined with sensory intelligence and tactile learning technology to approach the abilities of humans.

The following video is a Tactile Intelligence Demonstration by the Center for Design Research at Stanford University:

The following terms and concepts are related to tactile intelligence that have been reported on by IndustryTap in the past or will be covered in the future: