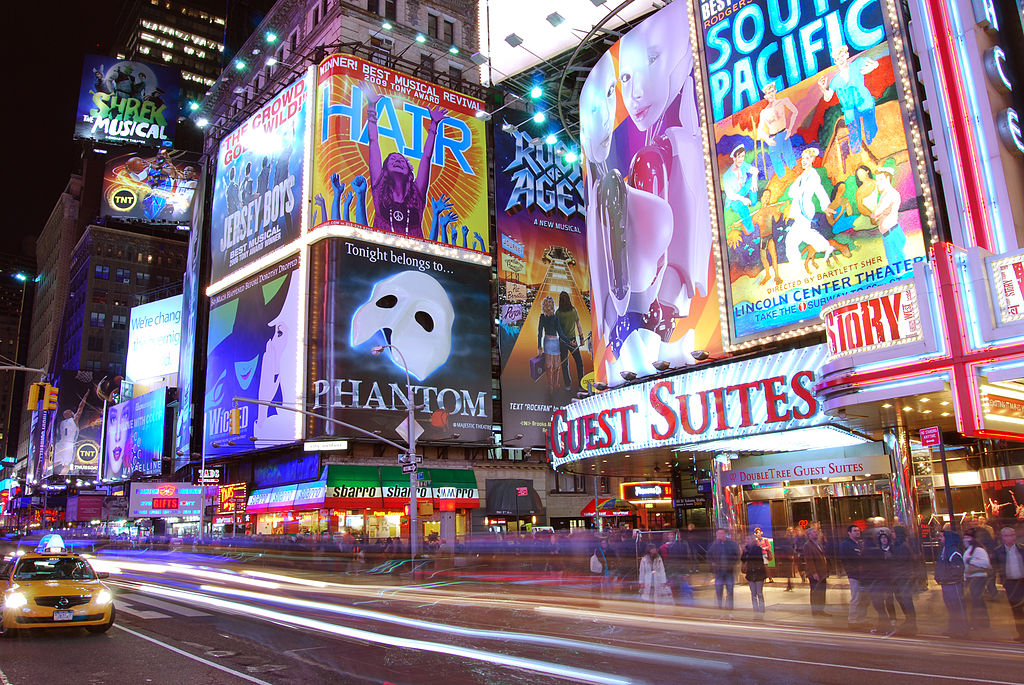 Signage has evolved over the past 100 years, from a painted advertisement on the side a barn to the over sensory high definition bombardment of New York’s Times Square.

Indoor Digital Signage debuted in the 1970s, in electronics stores selling televisions and VCRs. Much of this signage was used to grab people’s attention for a particular product and it eventually evolved into people pre-recording forms of digital signage to broadcast to their customers. The major benefits of digital signage were that you could change your promotion and integrate audio and video for more effective promotion.

As technology advanced further in the 1980s, companies began to use digital signage in conjunction with projection screens and video walls, enabling them to broadcast their messages to wider audiences.

Today, digital signage is capable of streaming content from images, to ads, and movies, in crystal clear high definition.

Full-color LCD displays have been used indoors since the early 2000’s but these displays were not often utilized outside in direct sunlight, rain and snow…

So why has it taken so long for digital signage to become mainstream in the lucrative outdoor advertising and billboard space?

Cost is a big factor, but more of a factor is the challenge of the outdoor environment. The number one issue is how do you compete with bright sunlight and glare? Try watching television with the sunlight shining directly onto the screen. Try reading an iPad in direct sunlight… It’s not fun. In fact, Kindle ran an ad highlighting the weakness of the iPad as a reading device in direct sunlight. It’s a huge challenge and one that the world’s most valuable electronics companies struggle with. The problem with the Kindle solution is that it only works for black and white images, and society wants color!

Winsonic is a company that has developed techniques that solve the problems of digital signage at an affordable cost. The company is able to make high brightness digital signage both affordable and visually effective through the following technologies. Digital signage is an evolution from the early Billboard, which allowed you to communicate and stand out from the crowd. Now, there are options available to change your communication, message and interact with the audience.

Think of digital signage as a computer screen that can be easily changed to what you want to see, with the difference being a huge audience is also watching.

Winsonic is a company fully committed to LCD Display technology for indoor and more extreme outdoor conditions. The company’s displays are used in applications like bus advertising, digital restaurant menus, marine digital panels on ships and sunlight readable LCD displays for everything from advertising to industrial displays.