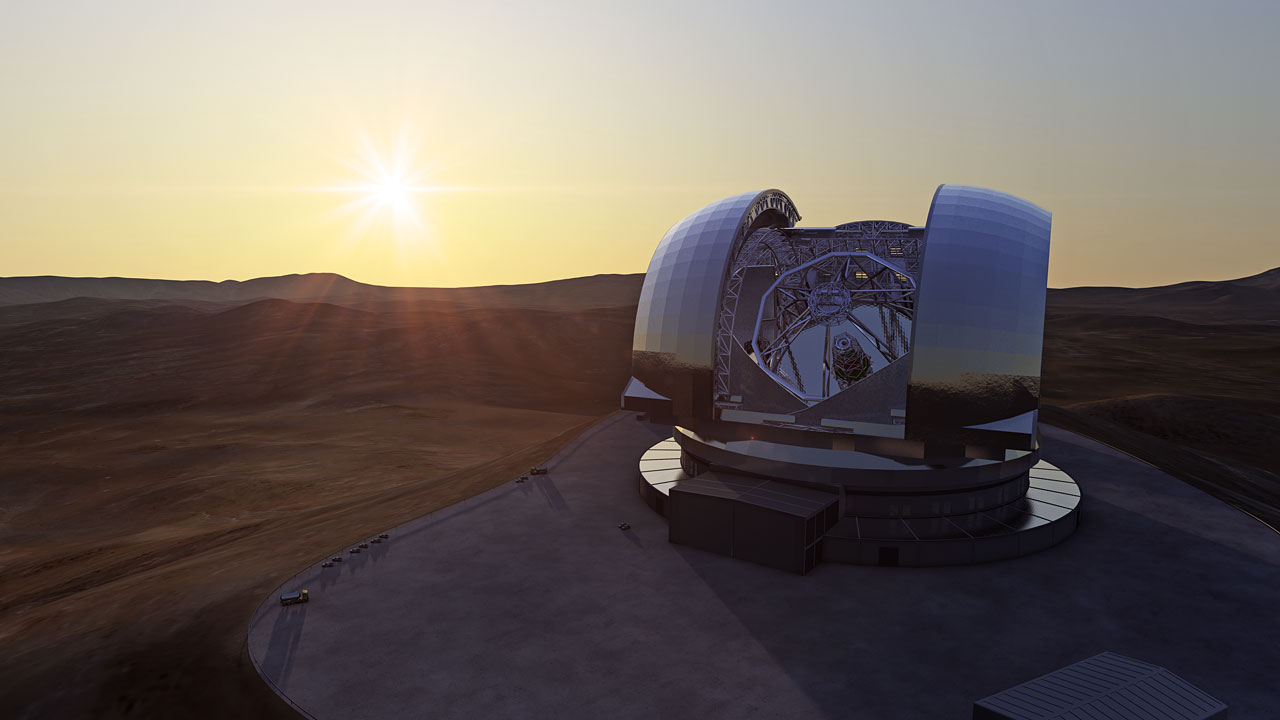 “The decision taken by Council means that the telescope can now be built,” said Tim de Zeeuw, director general of the ESO, in a statement. “Major industrial construction work for the E-ELT is now funded and can proceed according to plan.”

The telescope, being built in Chile, on top of a mountain called Cerro Armazones, in the country’s Atacama Desert, will not be completed until 2024, but this announcement is a huge step forward in getting the ball rolling on the construction process.

This is “the most powerful of all the extremely large telescope projects currently planned,” de Zeeuw said. He added, “The next few years will be very exciting.”