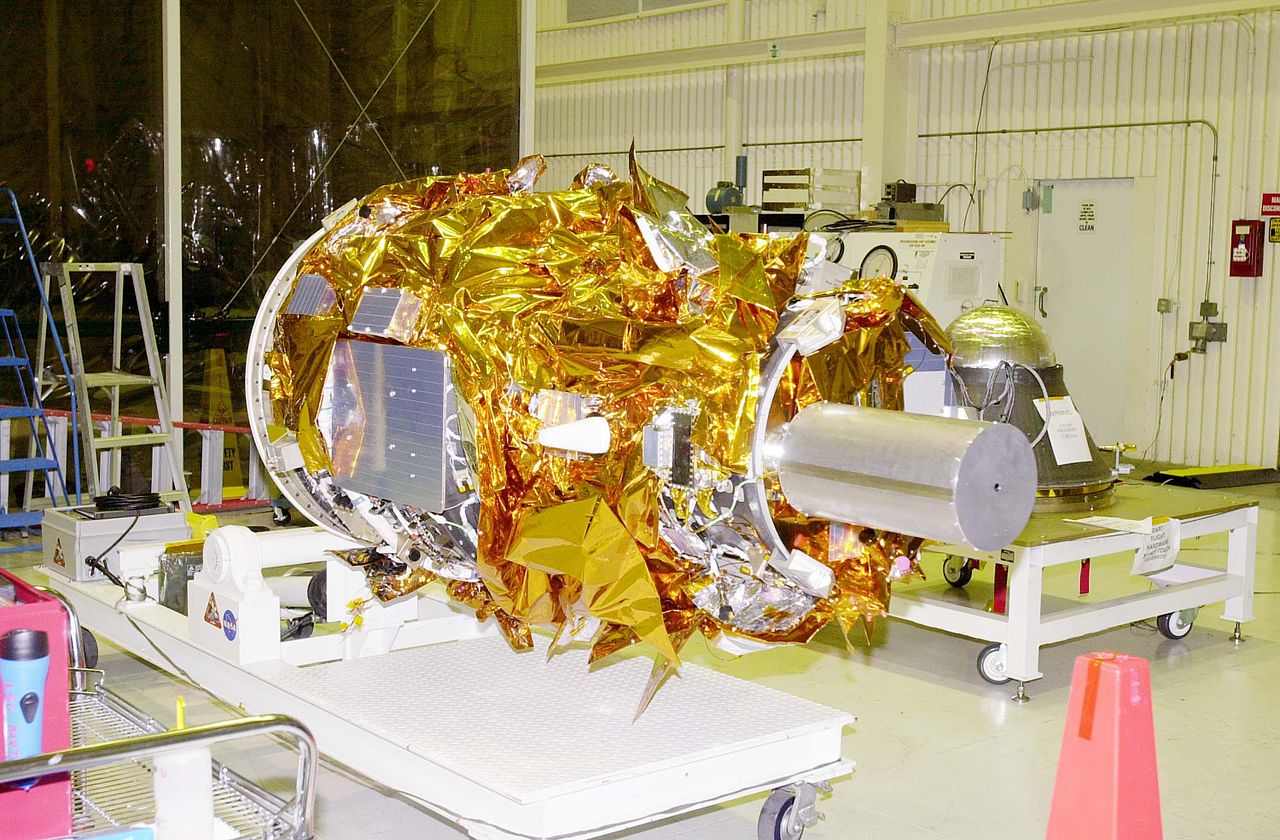 Failure is a part of life and serves as a “teachable moment” for those who are open to learning. Human history is full of failures, sometimes very tragic as is evident in the following examples of epic engineering fails.

The Banqiao Reservoir Dam, located on the River Ru in Zhumadian Prefecture in China failed in 1975 killing 230,000 people and destroying homes of 11 million. It is considered to be the biggest dam failure in history. The dam was built to withstand a “once in 1,000 year flood.” In this event more water fell in 24 hours than was normally seen in the course of a year; 7.4 inches (189 mm) of water fell every hour or 41 includes (1,060 mm) per day. Chinese officials were aware of the threat to the dam and the cresting of water against the dam but the decision to open floodgates to relieve the pressure came too late. When the dam failed 700 million m³ of water was released. A total of 62 dams in the area broke causing widespread calamity. The following image shows the Johnstown Dam Collapse in Pennsylvania in 1889. For a physics-based simulation of the flood and disaster see “The 1889 Johnstown, Pennsylvania Flood.” Aeroelastic flutter, the phenomena that brought down the Tacoma Narrows Bridge in Washington state in 1940 affects structures including aircraft, buildings, telegraph wires, stop signs and bridges, with aerodynamic forces that get out of control. Factors that figure into the phenomenon include stiffness and inertial forces on the structures. If the forces are not in equilibrium, vibration can cause structural failure. For a discussion of Aeroelasticity of Wind Turbines Using Numerical Simulation visit Intechopen.

In 1999 NASA’s Mars Climate Orbiter spacecraft, built at a cost of $125 million, was lost after a 286 day journey to Mars. NASA scientists and engineers miscalculated when and how much to use the ships thrusters when Lockheed Martin sent English instead of Metric units; this sent the spacecraft 60 miles off course. If Steve Jobs had been running the program, things may have been different!