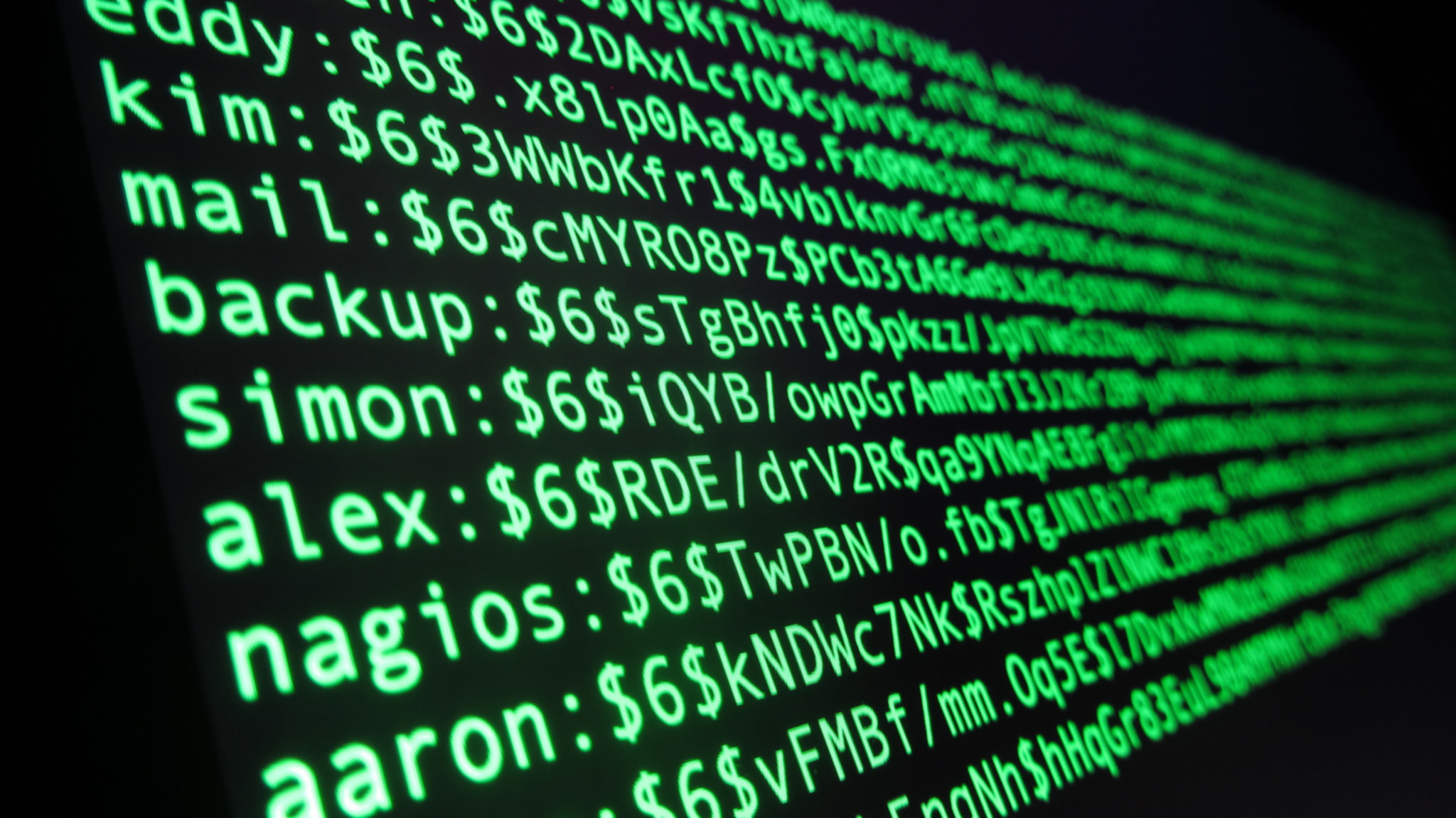 In theory, digital communication offers unprecedented privacy. Messages can be sent so that their meaning is only revealed to those who possess a certain digital key. Encryption enables the transmission of proprietary or nationally secure information between private individuals, government entities, medical, financial, or educational institutions. Business negotiations of a completely legal nature require such discretion. Personal matters of health or education need this kind of security as well. In today’s increasingly interconnected world, it’s essential for everyone to protect themselves online.

We have connected so many new things to the internet – watches, light bulbs, door locks, refrigerators – that this global network of information now produces an infinite supply of specific, personal data. Many cultural and political implications of the inescapably expanding “Internet of Things” have managed to avoid public scrutiny, but recent controversies surrounding encryption have begun to turn broader attention towards tipping the balance between digital surveillance and our rights to privacy.

Without encryption, anyone skilled in software manipulation can impersonate someone else over a computer network. Now that the Internet of Things extends into almost all aspects of our daily lives, encryption protects individuals as they send signals across a range of new technologies packed with sensors and wireless connectivity. Cars, smartphones, thermostats–all have bits of your personal info. Any private information must be encrypted; otherwise, it’s open season on anything you do or share while connected to the web.

Edward Snowden’s leak of classified NSA information in 2013 is what first brought the issue of internet security and surveillance to the forefront of American concern. More than before, it became obvious that protecting one’s rights to free speech and privacy online would be fraught with problems – from the national government as well as massive data-hungry corporations. In 2016, keeping personal communications under lock and key via commercial encryption software has now become a widespread public priority.

Following recent current events, however, encrypted messages and phone calls have further infuriated United States law enforcement and security teams. In December of 2015, 14 people were killed and 22 injured in a shooting in San Bernardino, CA. To access the suspect’s iPhone files, it was necessary to enter the correct iPhone password. But after ten incorrect passwords the phone wipes its own memory, erasing crucial data. When the FBI asked Apple to help it crack the password and obtain the information, Apple CEO Tim Cook quickly replied with a public letter denying their request and calling it “an unprecedented step which threatens the security of our customers.” By giving into the government’s demands, Apple would relinquish security control of their entire consumer base. But by refusing to acquiesce they are making an even grander statement – Snowden himself has called it “the most important tech case in a decade.”

For years, tech experts have maintained that allowing secure communications while giving law enforcement and government officials a “backdoor” to access some materials would ultimately lead to compromised security for all. According to Jake Ward, CEO of the Application Developers Alliance, “Data is either encrypted or it is not, and the technical assistance that this legislation mandates is not feasible nor is it in the country’s best interest.” Thus, the question becomes: how do we prevent crime while simultaneously maintaining digital security? Weak encryption gives hackers a built-in entry point that puts all our information at risk.

This is an issue with increasingly complicated consequences. As more objects connect to the internet, there must be assurances of protection for the general public. “Many consumers underestimate how vulnerable they are to cyber threats and are storing personal data on connected devices, but fail to properly protect their devices and data from theft or loss or their families from online risks,” a 2015 report from Kaspersky Labs concluded. According to this home security website, recent tests of “smart” home systems and home automation products have revealed that it is easily possible to break weak security protocols on these devices in less than 20 minutes. With full-fledged “digital assistants” entering the market (Amazon’s Alexa, Apple’s Siri, Google Now, Microsoft’s Cortana, etc.) we’re standing on the brink of an era in which our computers are just as much ourselves as we are. If the lines between the “digital” and the “real” continue to blur, the right to encrypted privacy becomes even more important.