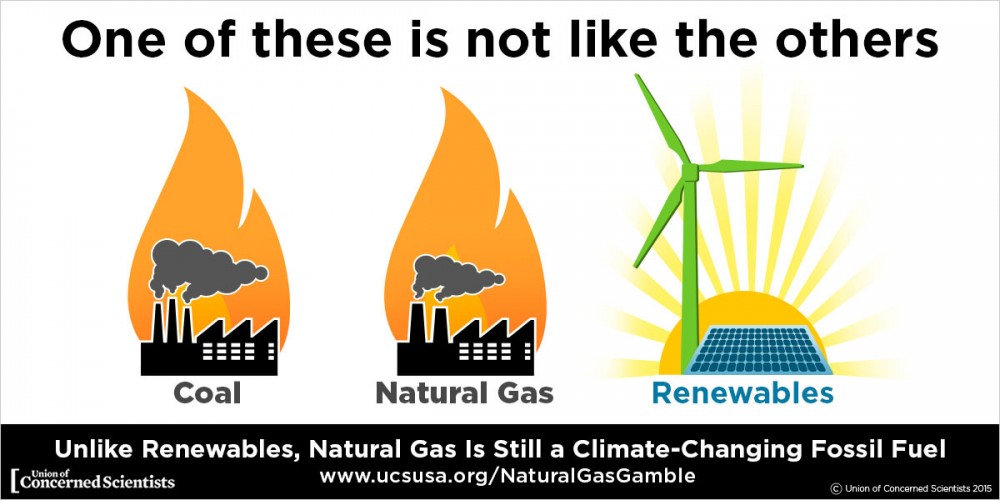 The mission of the Union of Concerned Scientists (UCS) is science for a healthy planet and safer world. A recent 38-page report (executive summary) by UCS reviews the eastern and mid-western US energy system, the largest interconnected electrical grid in the United States. The grid serves 39 states, DC, six Canadian provinces and over 70% of the US population.

In the report, the US Department of Energy’s (DOE) role is to help regional electric system planners prepare for future energy transmission expansion to 2030 in order to meet the requirements of the US Clean Power Plan (CPP). The CPP sets targets for carbon emissions reductions for each state. This was the first time such large-scale transmission expansion planning has taken place in the United States. The study finds that the costs, including the transmission for the electrical system, is virtually the same with a business as usual approach and cutting power plant CO2 emissions by 42% while reaching 30% renewable energy for the system by 2040. According to the Eastern Interconnection Planning Collaborative (EPIC), which modeled construction and operating costs over 25 years, the following would be accomplished:

NASA Releases Computer Codes for Over 1,000 Programs to the Public