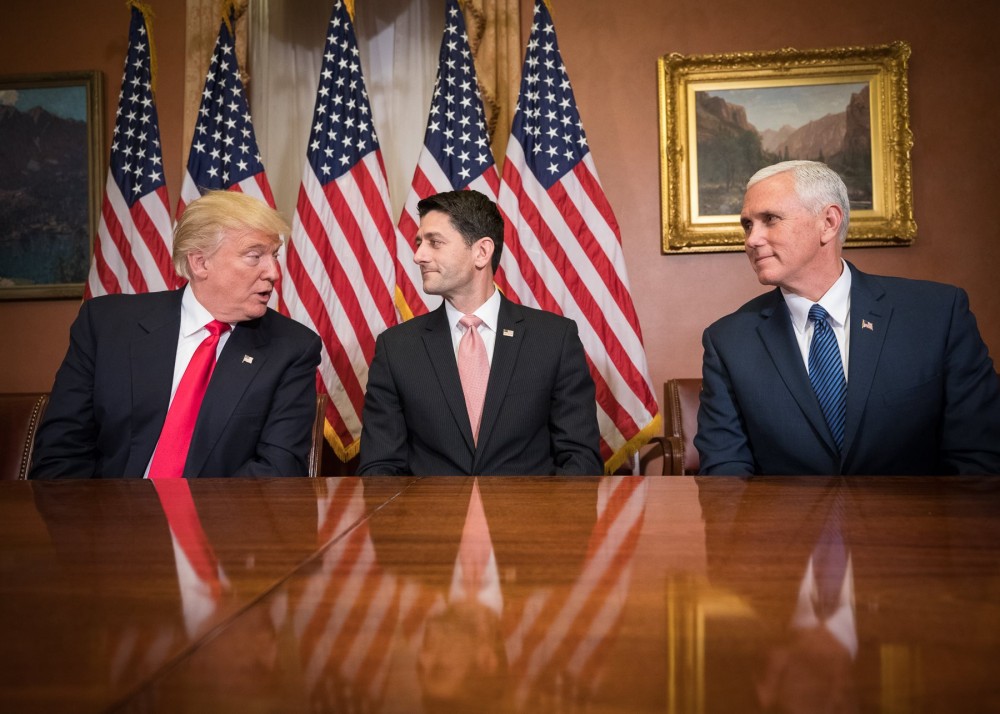 The new Trump administration seems to be cracking down on parts of the US government charged with protecting the environment, including the Environmental Protection Agency, the Department of Agriculture, the Food & Drug Administration, and its National Institutes of Health and the FDA.

Science in general, and environmental science, in particular, seem to be unnecessary to a significant number of the country’s business leaders. Some in environmental-related agencies wonder if they’ll have a job in the future as Trump and his surrogates continuously beat the drum that “junk science” is impeding business progress.

Part of the issue has been the gag orders issued to employees of these federal agencies that prevent them from making policy related statements in public or to the press. According to Doug Erickson, Trump’s head of communications for the EPA transition team, “We will take a look at what’s happening so that the voice coming from the EPA is one that’s going to reflect the new administration.”

An example of the reason for concern is that science and technology are becoming more complex, not less so. The need for highly trained scientists with an objective view of the environment, agriculture, food, drugs, and health issues is greater now than ever. Take, for example, the proliferation of chemicals over the past 20 years: there are now tens of thousands of chemicals being used with most never being studied. And, there are now new synthetic chemicals which are also understudied and may have significant influences on the environment and human health.

NPR has fact-checked statements and views of the Trump administration on five important issues:

It almost goes without saying that Trump and his minions, especially Mike Pence and House Speaker Paul Ryan, are way out of their league with regard to these subjects.

In the following video, “Donald Trump vs. Science,” a group of nearly 400 scientists including Steven Hawking have written an open letter, warning of the danger involved in electing a science denier like Donald Trump.