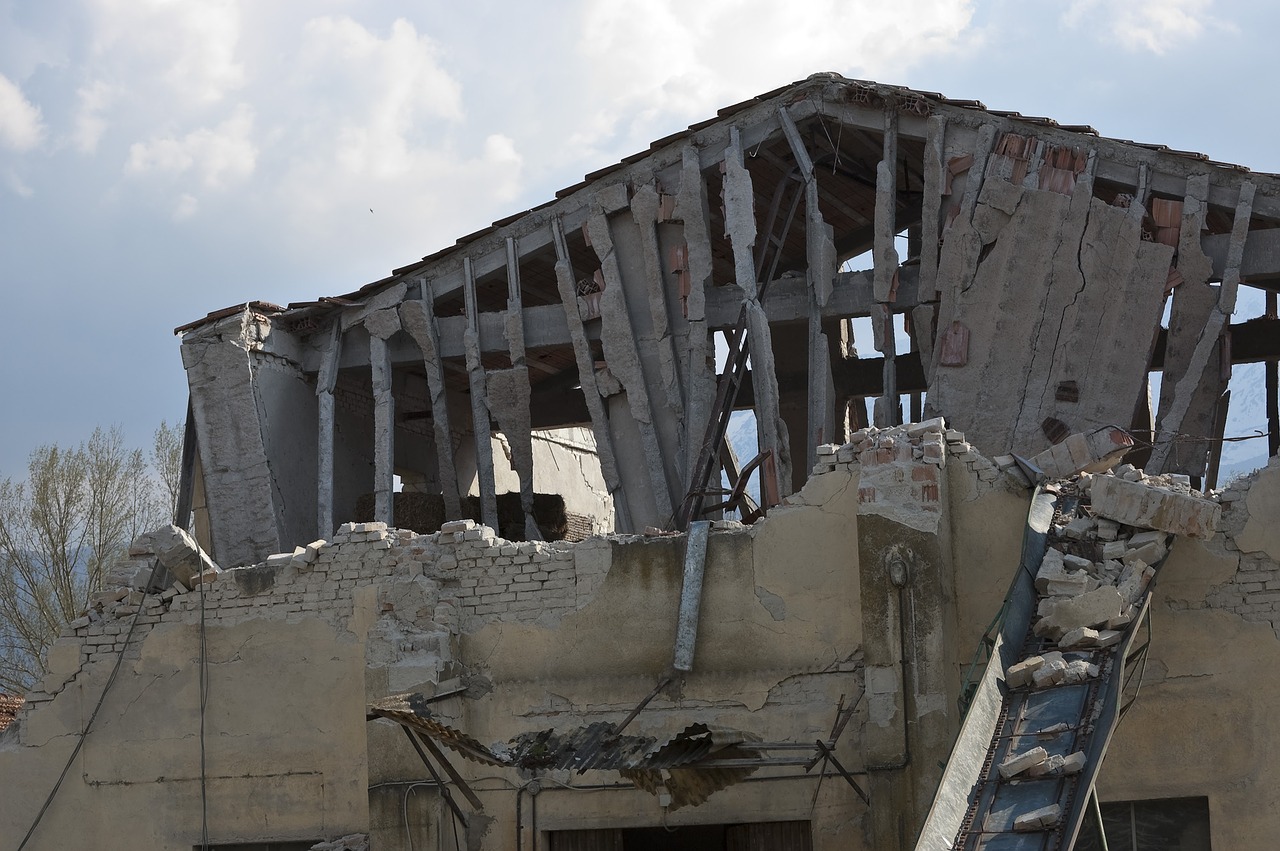 Earthquake resistant buildings are somewhat like unicorns or the Holy Grail: figments of the imagination for sure, but unlikely to ever be discovered in reality. Earthquake proof buildings are not necessarily impossible, but their expense is prohibitive, being too great for all buildings to be constructed this way. The cost of repairing or replacing many buildings is simply less than the cost of earthquake proofing them.

Earthquake Resistant Structures vs. Rebuilding After An Event

Public officials are having to settle on stipulating that certain types of structures such as dams, public buildings, and other key infrastructure like bridges be made earthquake proof. The Transamerica Pyramid Building in San Francisco swayed more than one foot during the 1989 earthquake, but wasn’t damaged.

Other structures and their owners and occupants are not so lucky. Following an earthquake teams of engineers assess the damage and come up with reports on how and why certain structures failed so that mistakes can be avoided in the future. Of course to evaluate buildings after an earthquake, they must still be there: in the 1906 earthquake in San Francisco and the 1923 earthquake in Tokyo huge fires broke out that destroyed much of the evidence, leaving only ashes to sift through.

Since that time billions of dollars have been spent designing and building test structures to simulate earthquakes and the construction industry has adopted many recommendations.

New building techniques and designs as well as fire resistant materials have improved life for some during major earthquakes. The strength and stability of the ground on which structures are built are key factors in how well they do in withstanding earthquakes.

Computers simulations are now allowing engineers to calculate and simulate the likely effect various strength earthquakes might have on all major structures in a city such as San Francisco. Variables such as stiffness of the ground, elasticity of buildings, and damping effects as shockwaves travel through the earth and other variables are taken into account. With these types of analyses in hand, public officials can make decisions on the cost-benefit analysis of building earthquake resistant structures, shoring up existing ones or leaving them to fate to survive through the next big quake.