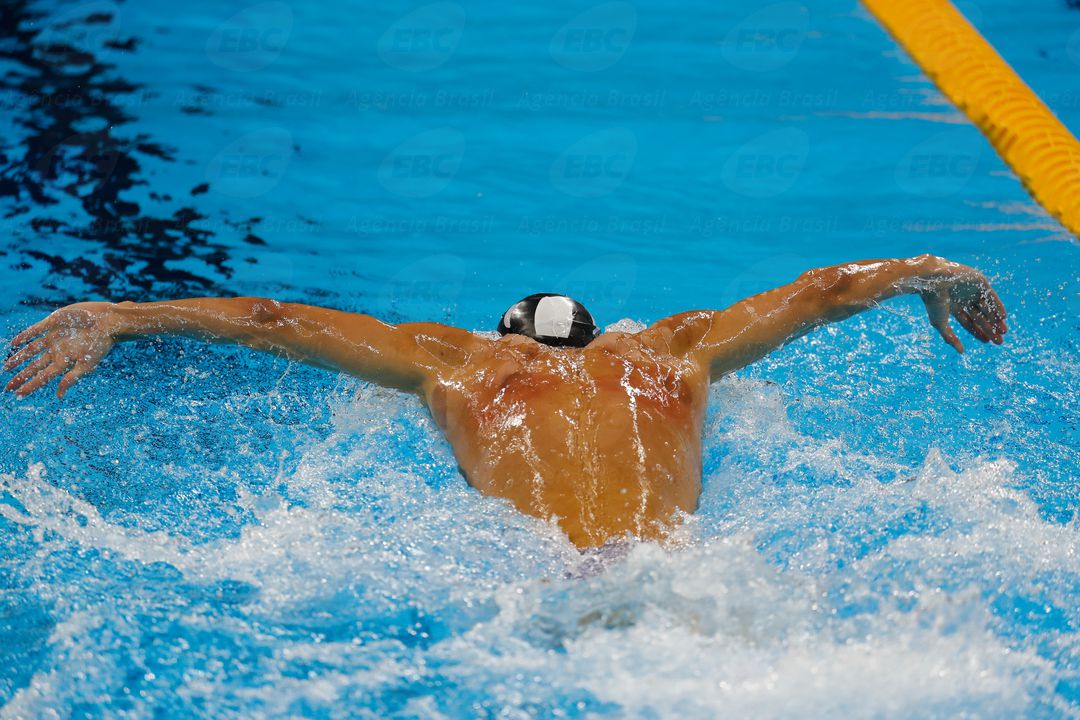 According to “The Ethics of Invention: Technology and the Human Future,” technology now rules human beings as much, or more than laws do. It used to be that humans followed laws but today technology is changing the legal, social, and ethical landscape in which we live. Many technology experts today believe that technology is similar to the genie being let out of the bottle – there is no turning back. But the very fate of humanity and life on earth depends on understanding the ways we give up power to technological systems and how we can find a balance and win some of the control back.

One need only consider the ethics of human gene editing to understand what today’s scientists and engineers, along with the rest of humanity, are facing. Gene editing technology is just one of the areas in today’s fast developing technological society and the issues involved are almost never black or white but a subtle shade of gray.

While many would be horrified at the idea of designer babies, some are already arguing that humans have a moral obligation to use genetic engineering to create babies that will grow up to be ethically superior to today’s humans. These babies would grow into adults that would settle their differences peacefully and morally instead of at the end of a gun, bayonet or military drone.

It is typical for engineers to study ethics and values in the engineering profession either in college or while working and taking engineering services examinations. Arthur Caplan, Director of Bioethics at the University of Pennsylvania, has asked: “Is it immoral to want to live longer, be smarter, and look better?” In the following video, Caplan discusses these questions.