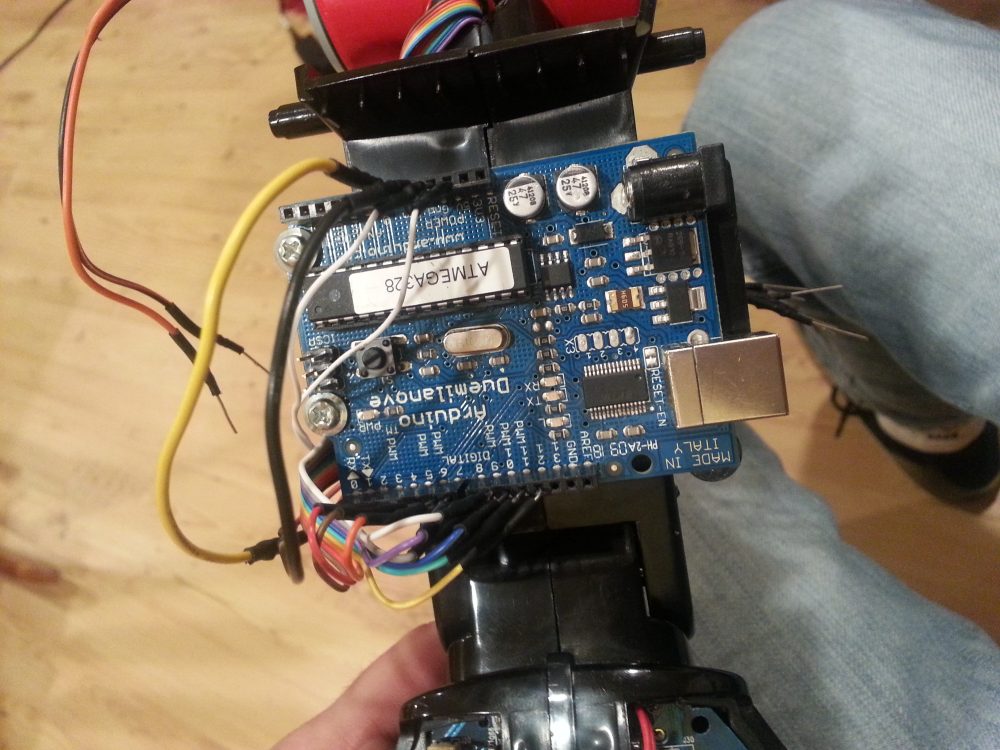 According to engineering experts, it will be critical for technology and engineering education programs to be available as early as the middle school and high school years so that students can experience a hands-on learning environment that will motivate them to become engineers. So important are talented and capable engineers to a country’s future that the US Department of Defense (DOD), in its 2017 National Defense Authorization Act (NDAA), highlighted the importance of manufacturing engineering education programs.

The US government is promoting engineering through other means as well. For example, the National Institute of Standards and Technology (NIST) provided the state of Delaware with a $70 million grant in support of its Institute of Advanced Biopharmaceutical Manufacturing.

The Delaware facility marks the 12th in a new national network of manufacturing institutions that were created during the Obama administration. There are also think tanks involved in promoting engineering education and capabilities, including the Information Technology & Innovation Foundation (ITIF) and the Brookings Institution. ITIF and Brookings proposed a $500 million a year investment by the US government to support 20 manufacturing universities. But so far the level of funding is stuck at just $10 million per year.

There are still a number of universities and colleges that are trying to remake the undergraduate engineering education experience. One example is the CDIO approach which places young engineers in the context of engineering practice, allowing them to Conceive, Design, Implement, and Operate (CDIO) projects that they carry through the entire lifecycle of engineering processes, products, and systems.

The following video, “Educating the Generation of Engineers” is from a recent CDIO conference.