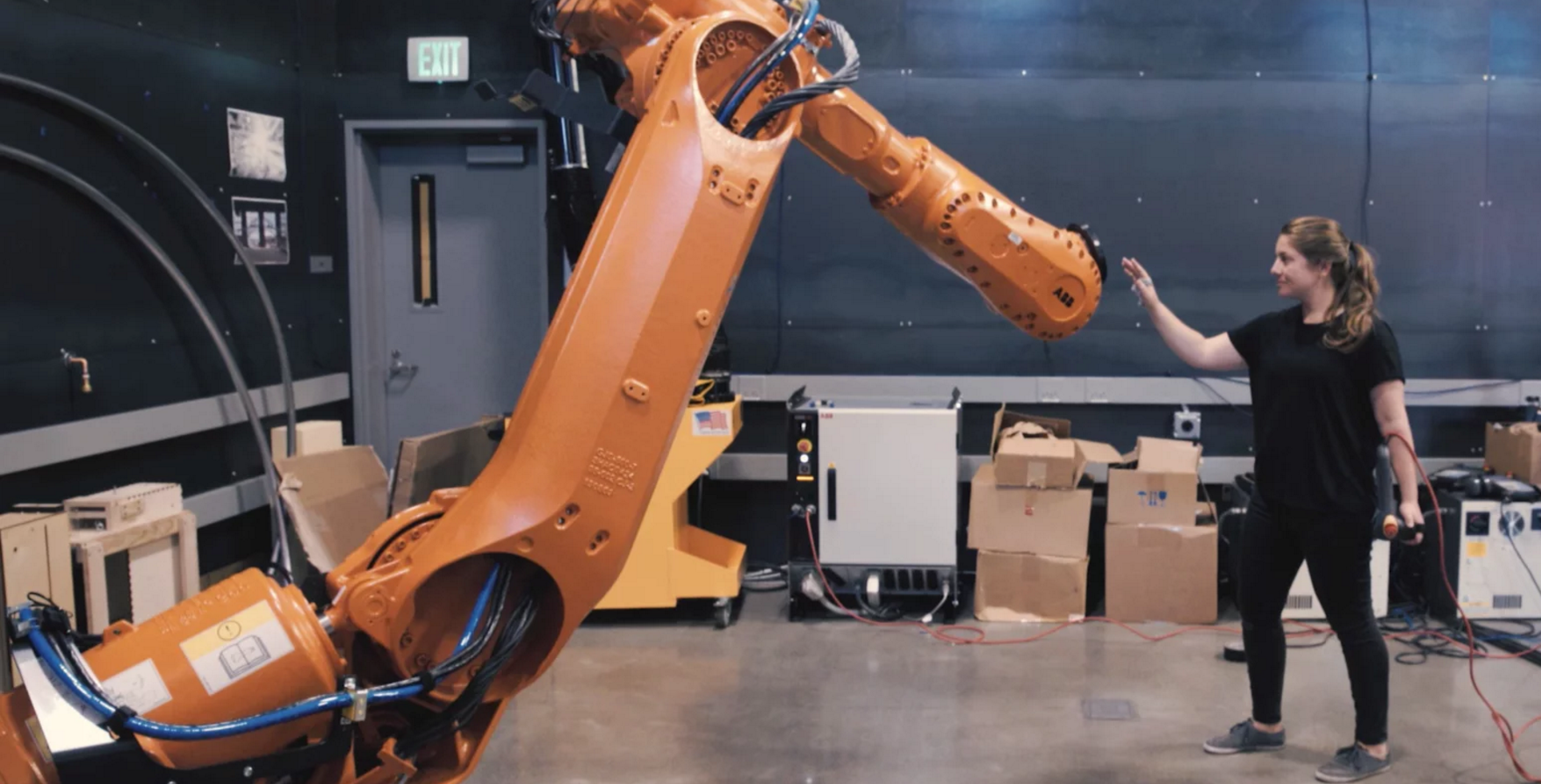 It honestly reminds me of Chris Pratt in Jurassic Park trying to work with the CGI dinosaurs, but obviously, the difference is we will need to be able to interact better with robots in real life moving forward, so Quipt can find a practical application.

The robots are able to respond to their human handler/tamer thanks to a motion capture system that allows the human to direct the robot by way of wearable markers on their hands or neck.

Watching the video below will give you a better idea of Quipt, an innovative idea that has the potential to streamline the working relationship between robots and humans.