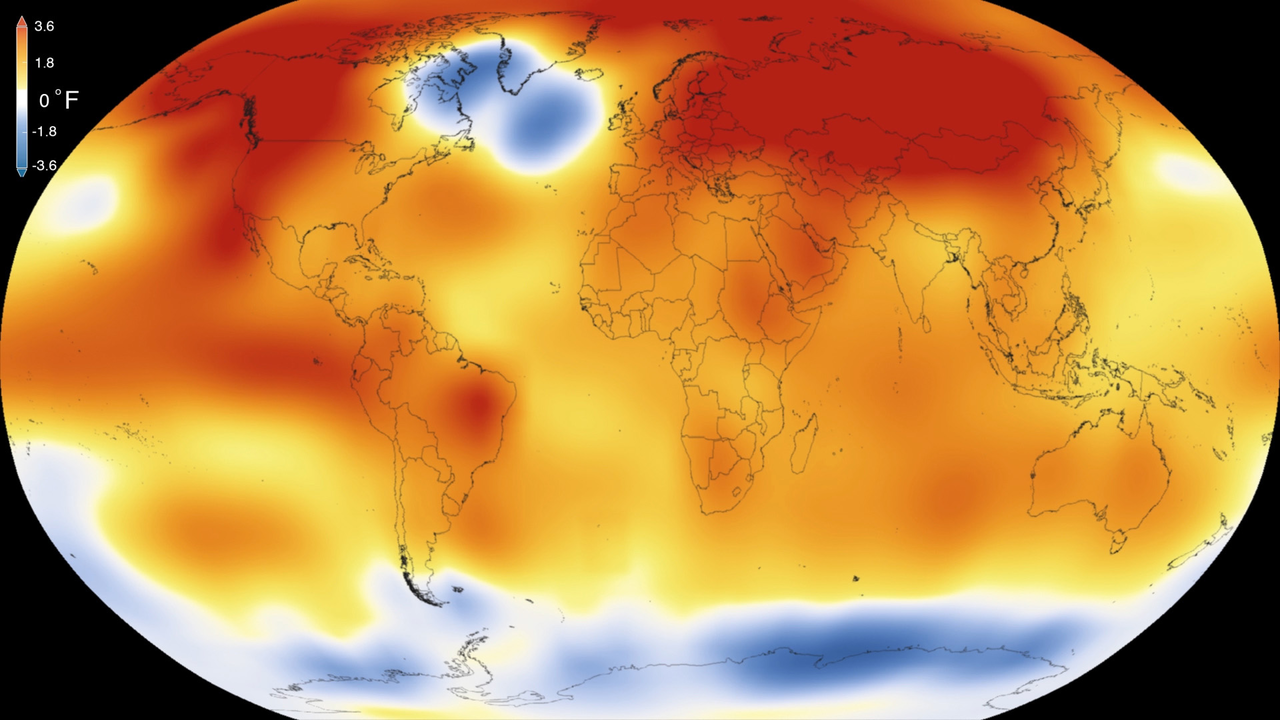 A good engineer or scientist is trained to plan for the worst. While the engineer may hope for the best, his or her job is to think about worst case scenarios in fine detail. The job of an engineer is never complete until all the possibilities that can be thought of are analyzed and assessed. A good politician, on the other hand, must lead in other ways: he or she must have a positive outlook and be a wizard at turning lemons into lemonade. A problem arises when a politician tries to do the work of an engineer or scientist. Whatever makes a scientist or engineer competent, he or she has it in spades while politicians have none of it.

The administration of Barack Obama set in place a comprehensive Climate Action Plan in 2013 which focused on deploying clean energy solutions, cutting carbon pollution from power plants, taking steps to ensure US leadership in renewable energy technology, promoting long-term investment in clean energy innovation, and much more. The vision included building 21st-century transportation sector, increasing fuel economy standards, and developing and deploying advanced transportation technology. Clearly, Obama sought the input of competent engineers and scientists to inform him on the risks and opportunities created by the problems of climate change and global warming.

With respect to homes, businesses, and factories, the plan cited cutting energy waste as a primary goal that would reduce emissions and cut energy bills for American families and businesses. Finally, the plan was for reducing greenhouse gas emissions from hydrofluorocarbons and methane emissions while promoting the growth and expansion of forests to help mitigate climate change. But perhaps the most important element was the leading role the federal government was to play, especially the call for the US to play a leading role in cutting carbon pollution.

Opportunity to Lead Slipping Away

It is imperative that governments around the world develop national sustainability plans and cooperate with Global Partners. A fact sheet produced by the Obama administration summarizes the Climate Action Plan and lays out US national and international policy including: