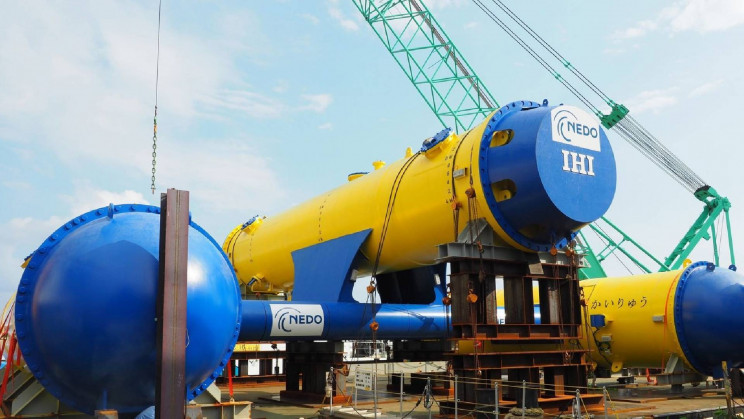 After the devastating nuclear meltdown at its Fukushima nuclear plant in 2011, Japan searched for new sources of green energy.

The plan is to place the turbine in the Kuroshio Current to pull energy from one of the world’s strongest ocean currents and transmit the electricity via seabed cables.

As per Japan’s New Energy and Industrial Technology Development Organization (NEDO), the Kuroshio current may generate up to 200 gigawatts, or nearly 60% of the country’s current generating capacity.

The advantage of using ocean currents is their stability

Ocean currents are stable with little variation in speed and direction of flow. They have a capacity factor of up to 70%, almost similar to coal plants compared to roughly 29% for onshore wind and 15% for solar.