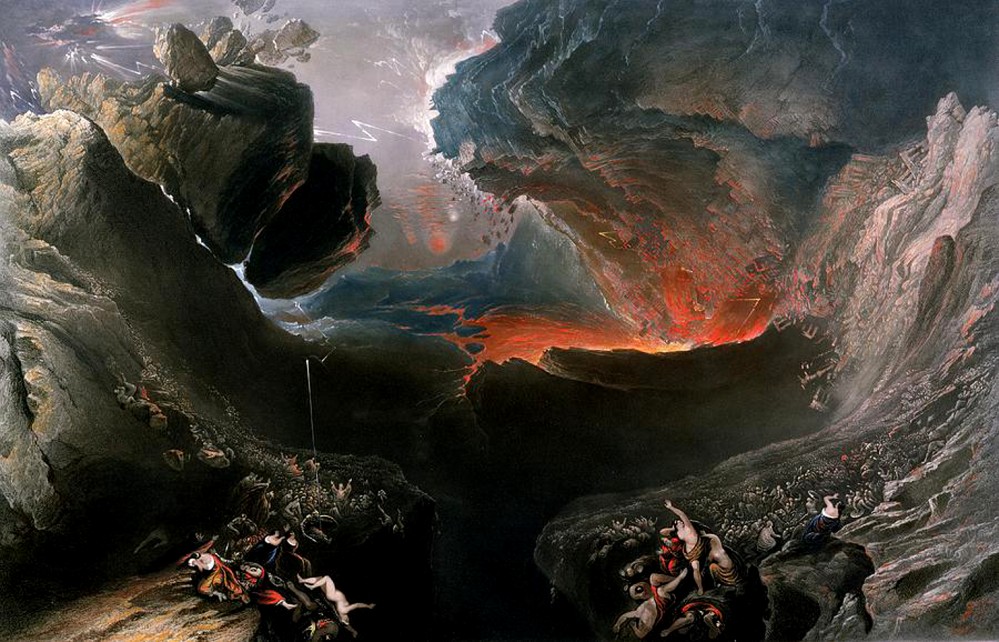 The bees are dying, and they are a key link in the food chain. In areas of China where the bees are all dead, humans are left with the task of pollinating plants on ladders with paintbrushes. Certainly, there are enough people, and enough paint brushes can be made, but is this the way we want to live in the future? Is this the end of the world as we know it or the end of the world for good?

Humans like the sensation of speed. We want to move forward whenever we can as fast as we can. But sometimes the desire for the exhilaration of speed gets us injured or killed. The world seems to be filled with three major types of people: those who like to move forward as quickly as possible, Luddites who want to go back to the past, and the third and largest group, those who are completely oblivious and wrapped up in their day-to-day lives. Then there are those who are hybrids of these types.

The speedsters are those who create new technologies to satisfy their curiosity and drive for power but often they do things with unintended consequences. In a NASA-funded study of possible scenarios that might end the world as we know it, “Human and Nature Dynamics (HANDY): Modeling Inequality and Use of Resources in the Collapse or Sustainability of Societies,” professor Safa Motesharrei of the University of Maryland explores the possible collapse of human society.

There are widespread concerns that current trends in resource-use are unsustainable, but possibilities of overshoot/collapse remain controversial. Collapses have occurred frequently in history, often followed by centuries of economic, intellectual, and population decline. Many different natural and social phenomena have been invoked to explain specific collapses, but a general explanation remains elusive.

In this paper, we build a human population dynamics model by adding accumulated wealth and economic inequality to a predator–prey model of humans and nature. The model structure, and simulated scenarios that offer significant implications, are explained. Four equations describe the evolution of Elites, Commoners, Nature, and Wealth. The model shows Economic Stratification or Ecological Strain can independently lead to collapse, in agreement with the historical record.

The measure “Carrying Capacity” is developed and its estimation is shown to be a practical means for early detection of a collapse. Mechanisms leading to two types of collapses are discussed. The new dynamics of this model can also reproduce the irreversible collapses found in history. Collapse can be avoided, and population can reach a steady state at maximum carrying capacity if the rate of depletion of nature is reduced to a sustainable level and if resources are distributed equitably.

For those interested in following “end of the world” news, The Huffington Post has a page dedicated to it.

The following video from NASA explains why the world didn’t end on December 21, 2012, illustrating some of the Extraordinary Popular Delusions and the Madness of Crowds.