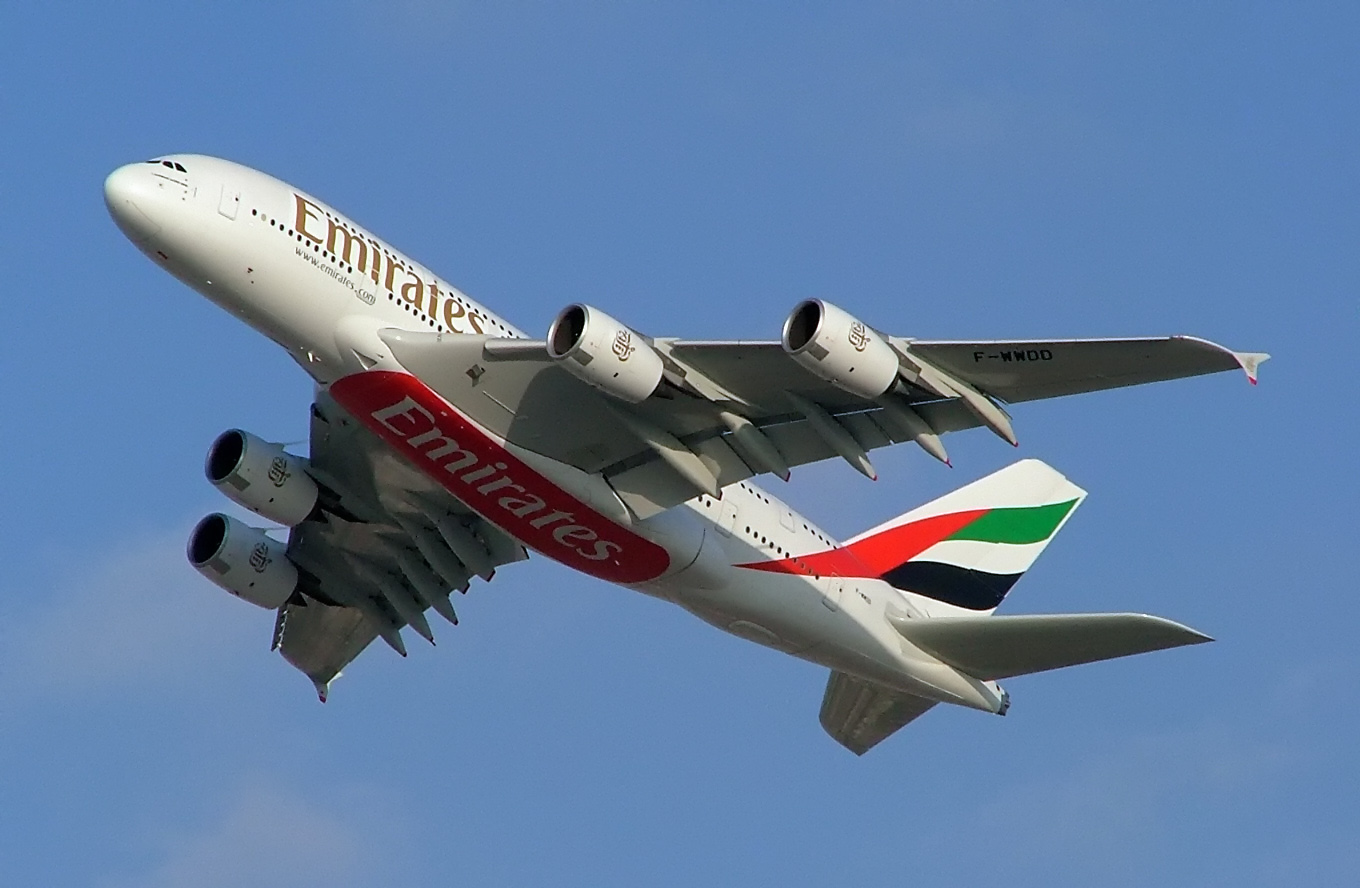 Dubai’s Emirates Airline has officially finalized an order for $56 billion worth of Boeing 777 planes.

It is a legitimate possibility that the actual value of the deal could reach upwards of $75 billion if Emirates agrees to buy additional planes, which Boeing eventually expects to happen.