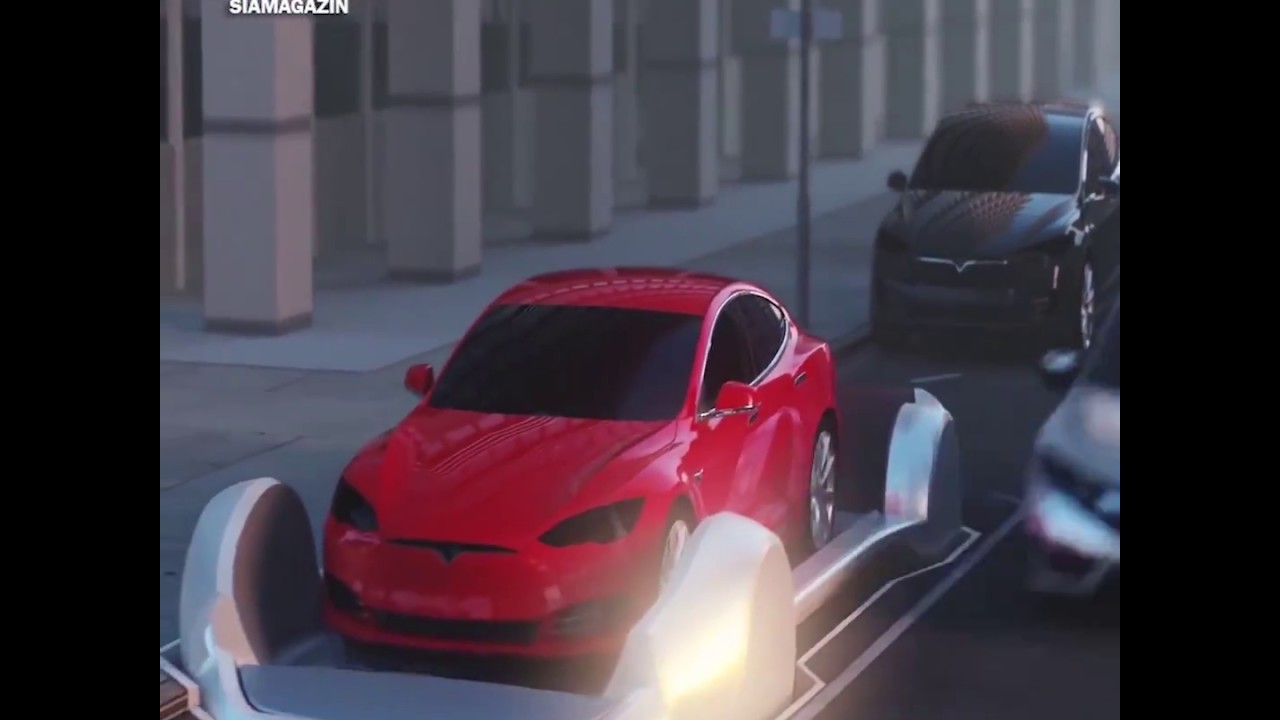 Elon Musk is trying to redefine transportation on earth and in space. He is working with a goal to send humans to other planets, fill the world with electric-powered driverless cars, charge your house with a battery, and conceptualize super speed trains.

Now he has come up with the fantastic idea to fix traffic congestion.

He wants to build an underground transport network of tunnels beneath the country’s biggest and most sprawling urban centers.

In February, Musk shared a picture of a trial tunnel, and now he has released images of what the underground ‘cars’ for pedestrians could look like. In the future, the cars will reach these tunnels from street-level elevators dotted around the city. Inside these tunnels, the cars won’t navigate with their own power but will ride on electric trolleys which look like magnetic rails, at speeds of up to 124 mph.

With this system, a 10-mile drive from LA’s Westwood neighborhood to Los Angeles International Airport that typically requires 30 to 60-minutes in the car will be covered in just 5 minutes.

Musk’s boring machine has even started to dig a tunnel. He said, “We’re trying to dig a hole under LA, and this is to create the beginning of what will hopefully be a 3-D network of tunnels to alleviate congestion. There’s no real limit to how many levels of tunnel you can have.”