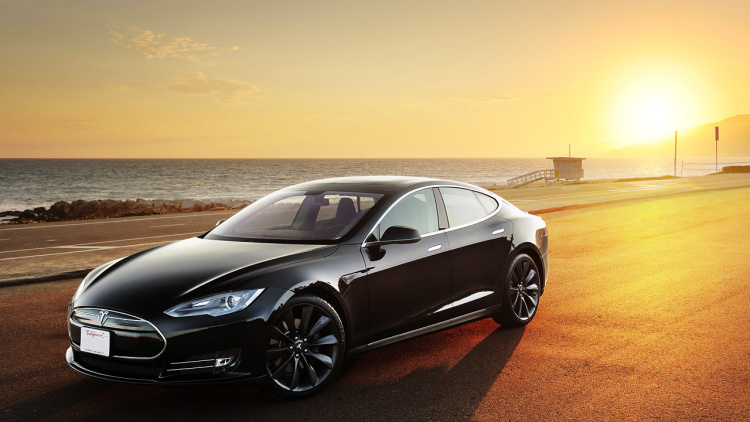 Elon Musk, on a call with Tesla investors, announced he is planning to unveil the Tesla Model 3 in March 2016.

He said, “We are hoping to show the Model 3 in March of next year.”

It is worth noting that is simply the goal right now and is subject to change according to the mastermind behind it all, Mr. Elon Musk.

Many people are looking forward to the release of the Model 3 because it provides a more affordable alternative to entering the electric car market when buying through Tesla.

The starting price will be around $35,000 according to multiple insider reports.

If everything goes as planned, the Model 3 will become Tesla’s mainstream vehicle, 20 percent smaller than the Model S and much cheaper than the company’s more luxurious offerings.

Before the Model 3, however, comes the Model X, for which Musk has high praise.

“This is really a great car. I mean, because it has such a low center of mass, it handles like a sports car even though it’s an SUV,” Musk said. “The performance is just surreal. Nothing else is comparable.”