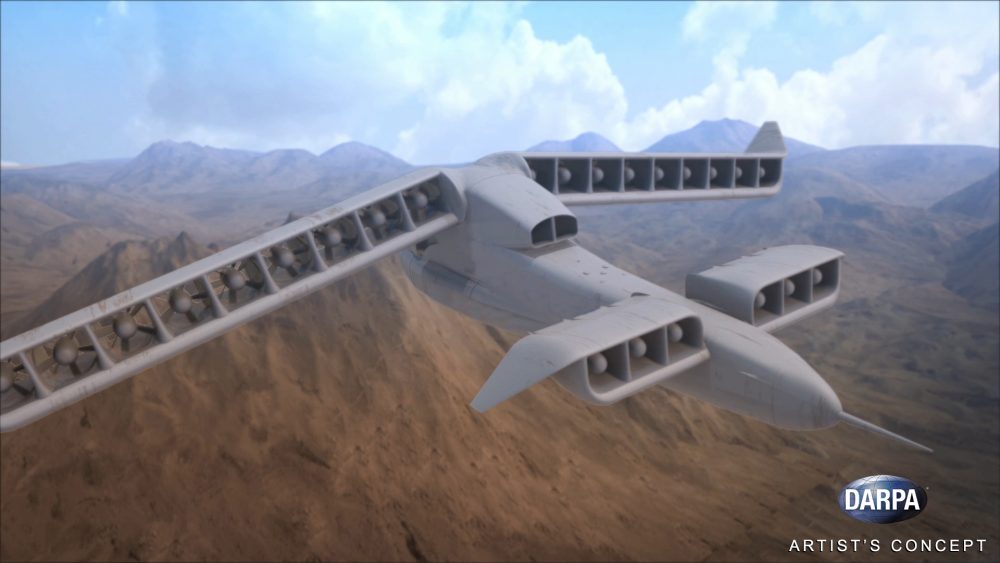 In a recent interview with Elon Musk, he was asked if he could clone himself, which three new and exciting projects would he take on. One of his answers was that he would like to work on designing and building an electric plane. He explained that his experience in building SpaceX and Tesla has given him a perfect combination of knowledge, experience, and skills to take on the creation of an electric plane. He also believes that electric planes would soon rival the performance of conventional fuel-powered planes.

In building any plane for good performance, designers take into consideration the size of the motor and engine, and in the case of an electric plane, a motor and a battery pack. Musk marveled at the possibility of creating clean, quiet, and efficient planes. Of course, there are already a large number of electric aircraft including E-gliders and RC planes, but Musk, as usual, is thinking ambitiously of replacing the entire fossil fuel-powered fleet with electric planes.

According to Phys.org, NASA has created a “10-Engine Electric Plane Prototype” called the GL-10.